Another positive development reported for Pakistan on the economic front
6 Feb, 2020 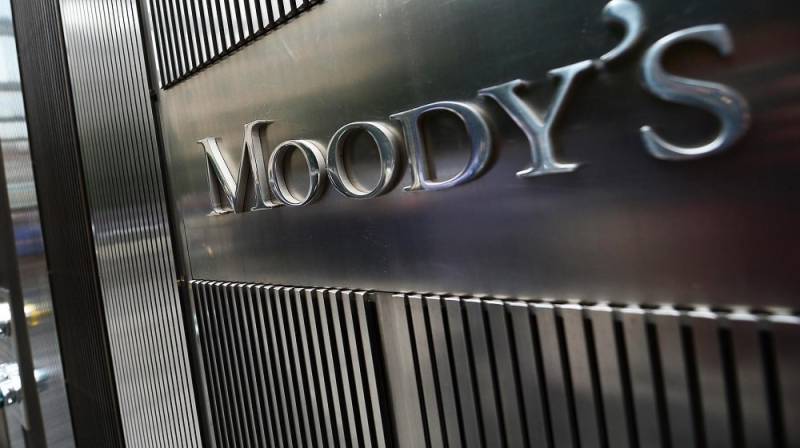 ISLAMABAD - Another positive development reported for Pakistan on the economic front from Moody’s Investors Service.

Moody’s has stated that robust funding and liquidity and close links with the sovereign underpin its stable outlook for the Pakistan banking system over the next 12-18 months.

“The sovereign credit profile has improved in recent months, benefiting the banks through their high exposure to government securities, which account for around 40% of their assets,” says Constantinos Kypreos, a Moody’s Senior Vice President.

In terms of the operating environment, economic activity in Pakistan will also be supported by ongoing infrastructure projects and improvements in power generation and domestic security. In addition, terms of trade gains and the rupee depreciation will likely raise private investment from low levels.

“Operating conditions for Pakistan banks, although gradually improving, remain difficult amid tight monetary conditions – with the policy rate at 13.25% – and large government borrowing needs crowding out funding for the private sector,” adds Kypreos.

Capital levels will remain broadly stable, but Moody’s considers these modest relative to peers. Profits will increase slightly but remain below historical levels.

Moody’s expects the government will remain willing to support at least the systematically important banks in case of need, but its ability to do so is limited by fiscal challenges reflected by its B3 rating.