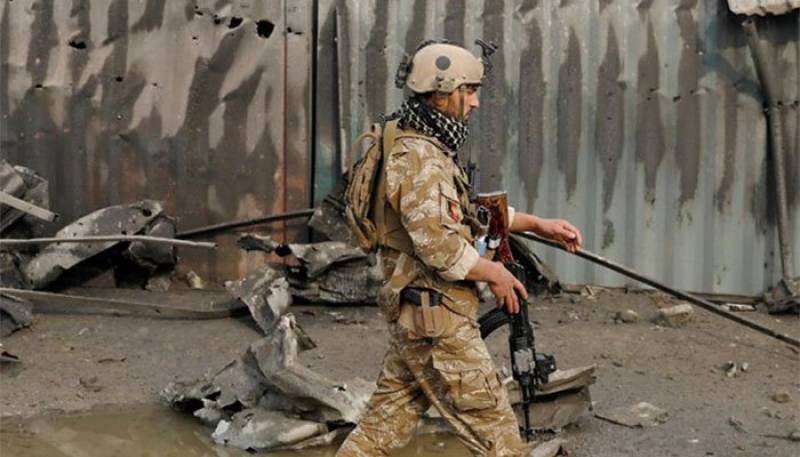 KABUL: A US security contractor has been kidnapped in eastern Afghanistan, an official confirmed Thursday, the latest instance of a foreigner being taken in the war-torn country where abductions are common.

An Afghan security official with knowledge of the incident told AFP the former US Navy member had been working in Afghanistan as a contractor when he was abducted last week in eastern Khost province.

There was no indication whether a militant group or a criminal organisation was behind the kidnapping, while the Taliban told AFP they had "no information" about the matter.

The incident comes after the Taliban in November handed two Western hostages over to US forces in southern Afghanistan, three years after they were abducted, in a swap for three high-ranking insurgent prisoners.

The US State Department said it was aware of reports of the kidnapping, but declined to comment further.

The exchange of American Kevin King and Australian Timothy Weeks for the militants -- including Anas Haqqani, brother to the Taliban´s deputy leader -- was widely believed to be instrumental in kick-starting stalled talks between the two sides.

The Taliban later described the exchange as "a step forward in good-will and confidence-building measures that can aid the peace process".

The kidnapping of Afghans and foreigners for ransom is common across Afghanistan where swathes of the country are infested with militant groups or criminal gangs. -APP/AFP