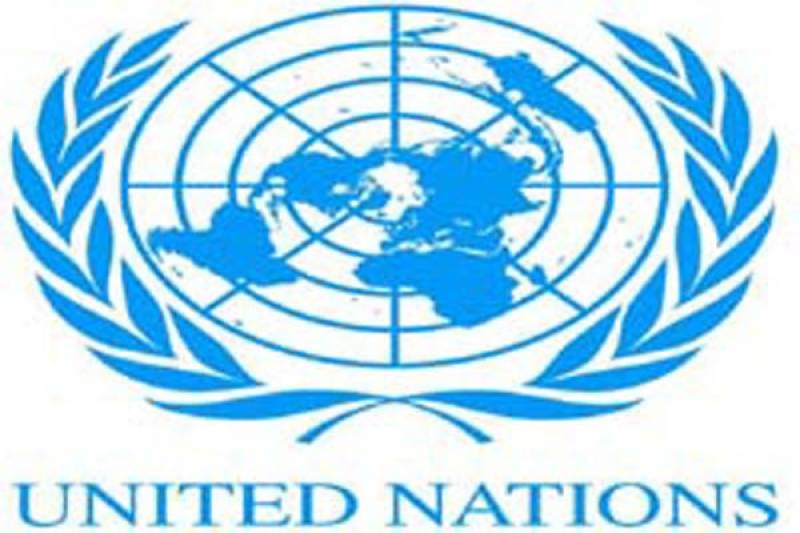 NEW YORK: UN envoy Staffan de Mistura will meet Security Council today to explain the suspension of UN brokered Syrian peace talks until the end of month.
Venezuelan Ambassador Rafael Ramirez claimed that meeting was requested by Venezuela to allow every support to De Mistura for success in discussion.

He said that there is no possible military solution for the Syrian conflict and more work is needed to prepare for negotiations on ending Syria’s 5 year war.
The Syrian peace talks were supposed to start in Geneva with the mediation of UN envoy but postponed when Syrian government took the hold of Aleppo and cut the main supply route to rebels.

In this 5 years long conflict, more than 260,000 people have been died and half of the country’s population has left their homes.