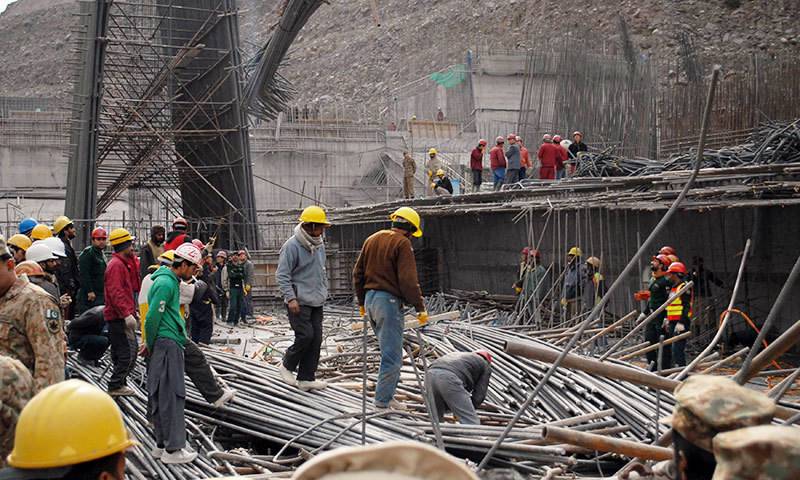 ISLAMABAD: Federal Government decided to form special security force for the protection of Chinese workers and engineers on CPEC project. The special force will comprise of around 10,000 personnel.
According to the reports of Chinese news agency, the announcement came during the visit of Special Assistant to PM Nawaz on Foreign Affairs Tariq Fatemi in Beijing.

He added that the new force “will be specially equipped and will have special organization in concerned ministries backing them.”