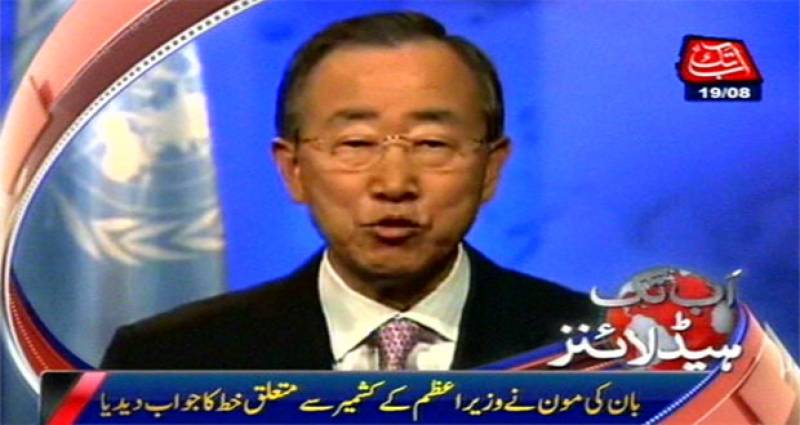 WASHINGTON: UN Secretary General Ban Ki-moon claimed that 34 militant groups from around the world have joined ISIS and it will grow in 2016.
Ban claimed that the speed of expansion of ISIS is unparalleled  in just 18 months.

He also claimed that ISIS is the world’s wealthiest terrorist organization and the group has generated $400-$500 million from oil and oil products in 2015.
Ban said that ISIS has captured large area of Iraq and Syria and is expanding in the region despite of international efforts to oust them.

Ban claimed that ISIS associated groups belong to countries like Philippines, Uzbekistan, Pakistan, Libya and Nigeria and UN member should prepare themselves for increased attacks from extremist group.