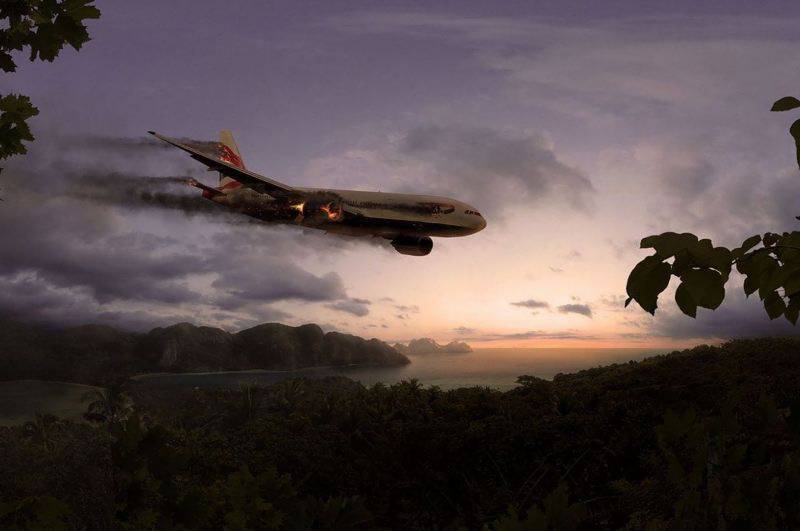 The pilots of a Croatian fighter jet that crashed during a training flight on Tuesday have been found alive after ejecting from the plane, the defence ministry said.

The Russian-made MiG-21 crashed around 2:00 pm (1300 GMT) in an uninhabited forested area near the eastern town of Slatina, the ministry said in a statement.

The two pilots were found in a stable condition and will be taken to a hospital for a check-up, it said.

The ministry did not elaborate on the cause of the crash.

The first of the 12 Rafale planes are expected in Croatia by 2024.