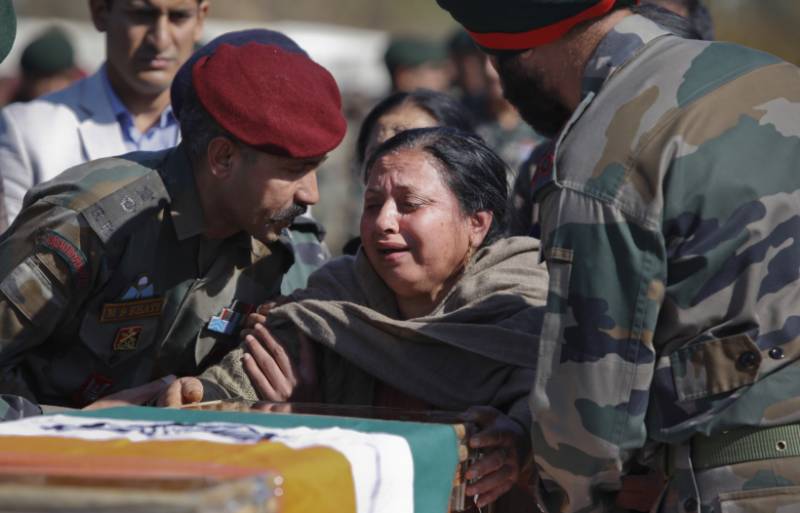 The Indian armed forces have written to the defence ministry seeking the reversal of a government order that has capped educational expenses paid to children of killed or disabled soldiers at Rs 10,000 per month, South Block sources said.

In a letter to defence secretary Sanjay Mitra, army vice-chief Lieutenant General Sarath Chand has sought the removal of the ceiling on financial aid granted to the children, the sources said on Tuesday.

The cap was imposed earlier this year following the recommendations of the Seventh Pay Commission report.

Defence ministry officials confirmed that the military wants the cap to be lifted and the ministry was informed of the matter. The scheme to provide financial aid to children of martyrs was announced in December 1971, days after the Indian victory in the war with Pakistan.

“This is the least we can do for children of martyrs and disabled soldiers. This order should be recalled at the earliest,” an army officer said.

Rajya Sabha MP Rajeev Chandrasekhar also wrote a letter to defence minister Nirmala Sitharaman on Tuesday, urging that the order be recalled. “The services and sacrifices of our soldiers cannot be repaid ever and it is our moral obligation to ensure their families do not face any hardships and difficulties,” he wrote.

Effective from July 1, 2017, the government order has impacted more than 3,000 students. The department of ex-servicemen welfare wrote to the three chiefs and the coast guard chief on September 13 that the combined amount of tuition fees and hostel charges should not exceed Rs 10,000.

“It will result in a saving of barely a few crores every year. We are confident that the ministry will do away with the cap,” said another officer.