PTI Fawad Ch seeks clarification from concerned quarters over use of Pakistani airspace for US drone strike
6 Aug, 2022 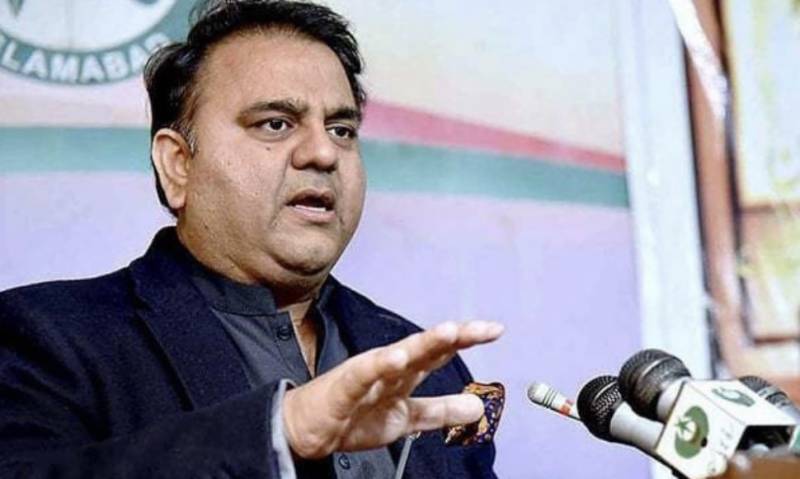 “Repeatedly saying that Pakistani soil was not used is an ambiguous statement,” he said and demanded of the concerned ministries to respond to the matter.

A report link on Wednesday quoted diplomatic sources saying that no evidence was found for the use of Pakistani airspace by the US for carrying out the drone strike that killed Al-Qaeda’s Ayman al-Zawahiri.

Diplomatic sources told ARY News that they could not reveal the strategy of the Pakistani government, however, the concerned authority was looking into different aspects of Zawahiri’s killing.