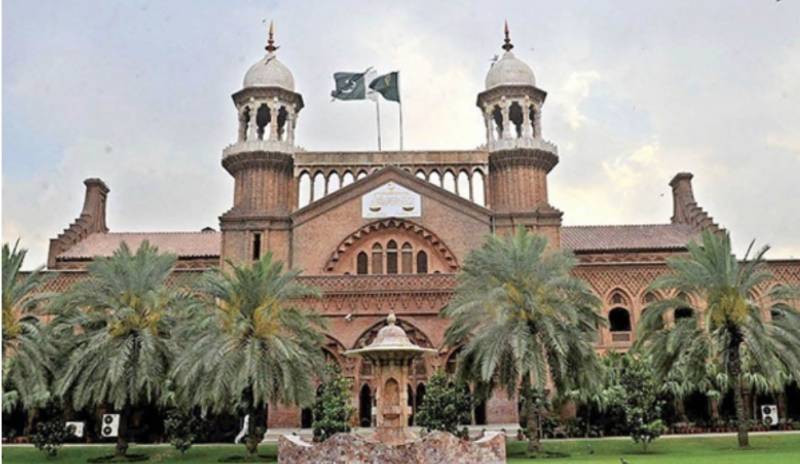 *LAHORE: Pakistan Muslim League (PML-Q) leader Kamil Ali Agha has moved a petition before the Lahore High Court (LHC), seeking a stay on a decision from the Election Commission of Pakistan (ECP) to halt intra-party polls to elect the new president and general secretary. *

He filed the petition before the LHC through his counsel Safdar Shaheen.

He said in his plea that party head Chaudhry Shujaat wrote a letter to deputy speaker during election for CM Punjab which was based on illegal directives. “The working committee termed the directives from Chaudhry Shujaat as non-democratic act and decided to remove him from the slot,” he said.

The plea stated that the ECP suspended the decision to hold intra-party polls citing no meeting of the central executive committee. “If their argument is accepted then how Shujaat could remain party head?” he asked.

The plea stated that the ECP’s decision to bar intra-party election was illegal and therefore should be halted immediately.

As per rules, the provincial office-bearer of any political party does not enjoy such right over through party’s chief and central secretary-general.