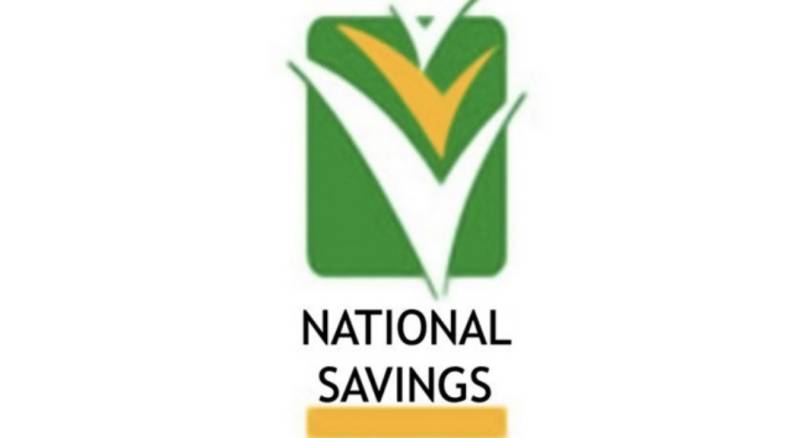 *ISLAMABAD: The National Savings on Saturday announced a hike in profit on regular income certificates and saving accounts. *

According to a handout issued today, the interest rate has been hiked to 12.6 percent on regular income certificates while profit on saving accounts have also been hiked by 1.25 percent to 13.6 percent.

The profit on Pension Benefit and Behbud Saving and Special Certificates in National Savings will remain unchanged at 14.16 percent and 13 percent.

On July 07 link, the State Bank of Pakistan (SBP) on Thursday raised the monetary policy rate by 125 basis points to 15% for the next six weeks to maintain the balance between inflation and economic growth.

The announcement was made by the Acting State Bank of Pakistan (SBP) governor Murtaza Syed after a meeting of the monetary policy committee.

Murtaza Syed said inflation is increasing across the world and the recent wave is being witnessed for the first time in 50 years. Defending the increase in interest rate, the SBP governor said the situation could have turned worse if the interest rate was not jacked up.

He hoped that the rate of inflation link will remain between 18 to 20pc in the current fiscal year of 2022-23.