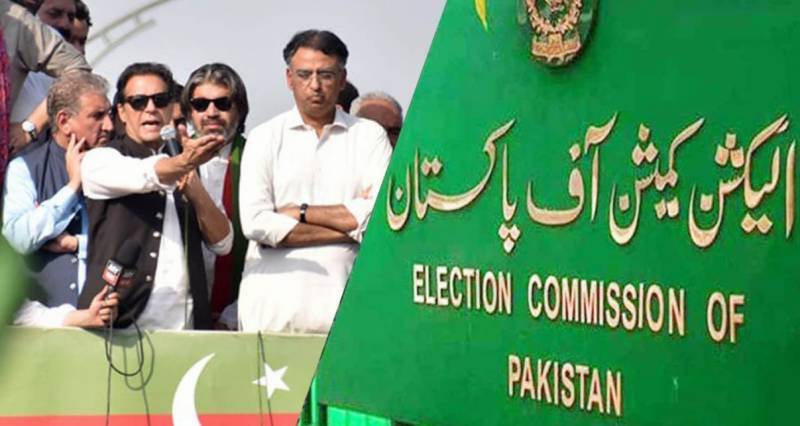 *ISLAMABAD: The Election Commission of Pakistan (ECP) has rectified its error and added 115100 voters to the voters’ list after they were declared dead previously. *

According to sources, the voters were added to the list after a verification process and the commission has further directed its field officials to ensure the errors in the list are rectified before their publication on August 25.

In November 2021 link, the election commission of Pakistan (ECP) released the updated voter list from across the country comprising 121.1 million active voters.

The active voters of the country stand at 121,199,970 eligible people registered for voting with Punjab claiming 69 million, more than half of the entire active voter strength, of them, ECP numbers said.

The province of Sindh comes trailing with about 25,582,000 voters registered with the election regulatory link.