DG ISPR breaks silence on media reports of use of Pakistani soil for drone strike in Pakistan
6 Aug, 2022 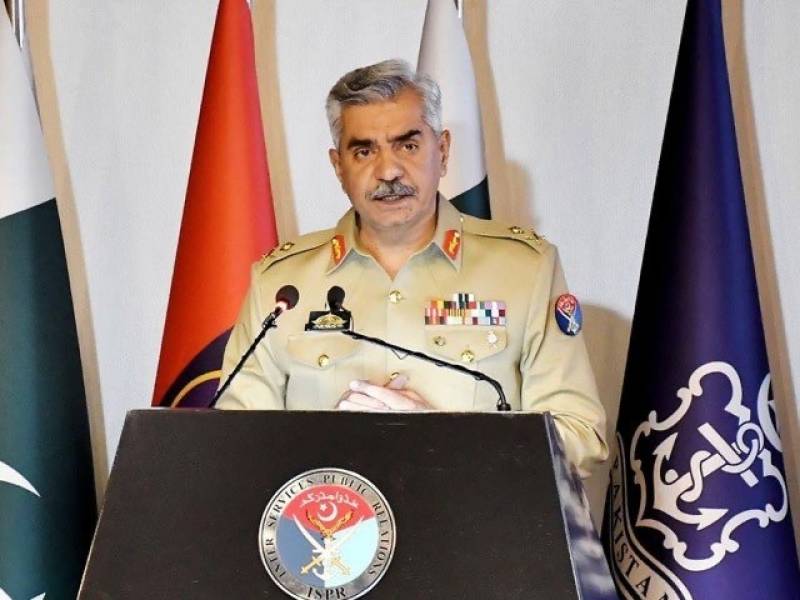 ISLAMABAD – The Pakistan military has rejected the speculations that country’s land or airspace was used in the US drone strike that killed top al-Qaeda leader Ayman al-Zawahiri in Afghanistan last week.

Al-Zawahiri’s killing served biggest blow to the outlawed group since its founder Osama bin Laden was killed in US military action in Abbottabad in 2011.

In response to speculations that the US drone used Pakistani airspace, Foreign Office Spokesperson Asim Iftikhar categorically stated on Thursday that the South Asian country had no involvement in the incident.

Talking to private news channel, the top military spokesperson said that no one should have any doubt that Pakistani land was used fort the attack.

Asking people to stay away from social media speculations as enemy countries triggered such situation to exploit it in their favours.

There is no need to discuss the matter further as it will not only harm the country but also nation.