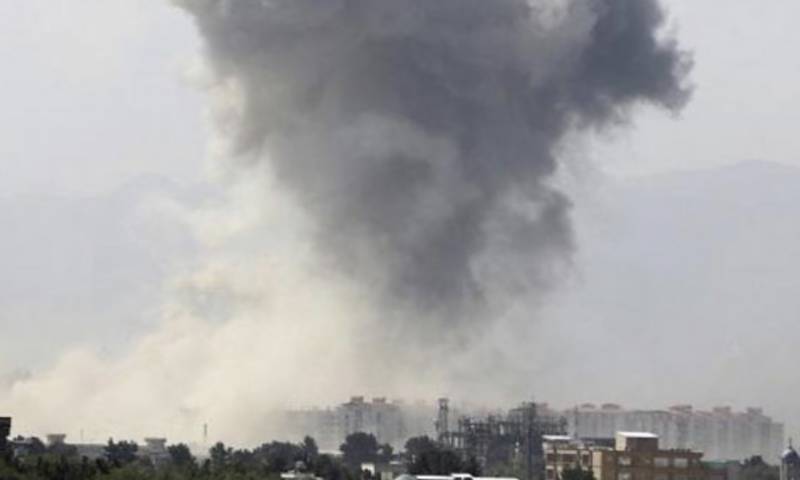 *A bomb exploded in a busy shopping street in Afghanistan’s capital Kabul on Saturday and at least 22 people were injured, hospital officials and witnesses said.*

The blast occurred in the western district of the city.

Video footage posted online showed ambulances rushing to the scene, which is also near bus stations.

A spokesman for the Taliban interior ministry said an investigation team was at the blast site to help the wounded and assess casualties.

No militant group immediately claimed responsibility for the attack, which came ahead of Ashura.

On Friday, at least eight people were killed and 18 injured in a blast in Kabul carried out by Islamic State, a militant group.