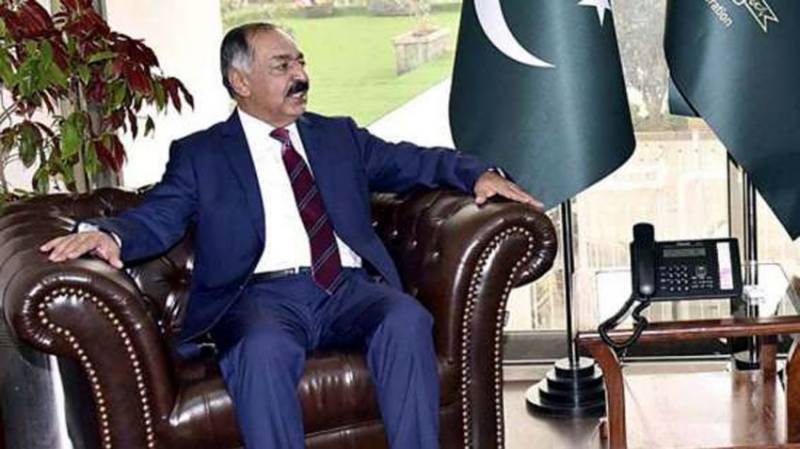 ISLAMABAD-Governor Balochistan Amanullah Khan Yasinzai has said women have a significant role in the economic and social development of the country.

He was talking to a delegation of women led by Head of Pakistan Tehreek-e-Insaf North-East Region Niazbeen Durrani which called on him in Quetta.

The Governor said women of Balochistan have immense potential and they can demonstrate their abilities if given opportunities.

On this occasion, Niazbeen Durrani apprised the Governor about the problems being faced by the women in far flung areas of the province. She also demanded to establish a University Campus. The Governor assured the delegation that their problems will be resolved at the earliest.