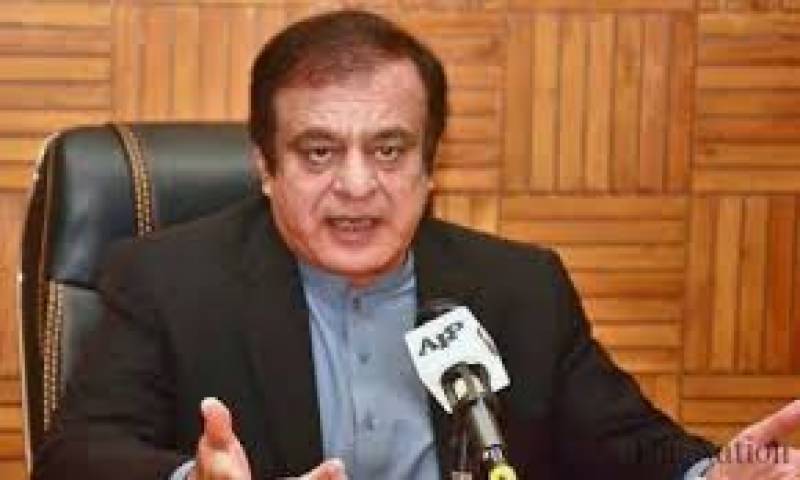 ISLAMABAD- Minister for Information and Broadcasting Senator Shibli Faraz on Thursday said the passion of the Corona Relief Tiger Force volunteers was commendable.

During a meeting with Special Assistant to the Prime Minister on Youth Affairs Usman Dar, he said the Tiger Force had once again proved in practical terms that the vision of Prime Minister Imran Khan was exemplary.

He said volunteers of Tiger Force were providing invaluable services in an epidemic situation without any remuneration.

During the meeting, there was a detailed discussion on celebrating August 9 as Tiger Day. Usman Dar said the Tiger Force volunteers had been playing an exemplary role during the pandemic with a spirit of service to the people.

"On the direction of Prime Minister Imran Khan, we would like to pay tribute to the volunteers of Tiger Force on August 9," he said.

The services of these volunteers would be appreciated by planting the record number trees in a day in the history of Pakistan on August 9, Usman Dar said.