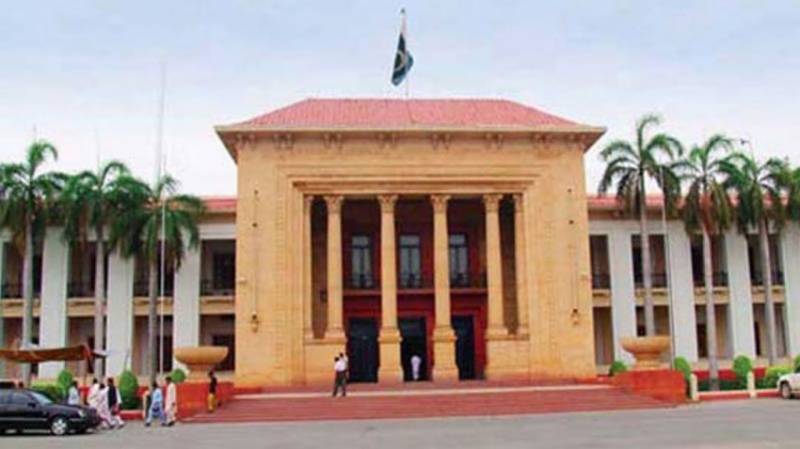 The resolution was passed during the Punjab Assembly session held in Lahore.

The House assured the people of Indian Illegally Occupied Jammu and Kashmir that Pakistan will continue its moral, diplomatic and political support for the Kashmir cause.

Speaking on resolution, several members from treasury and opposition benches paid rich tributes to sacrifices being rendered by the people of Kashmir for their right to self-determination.