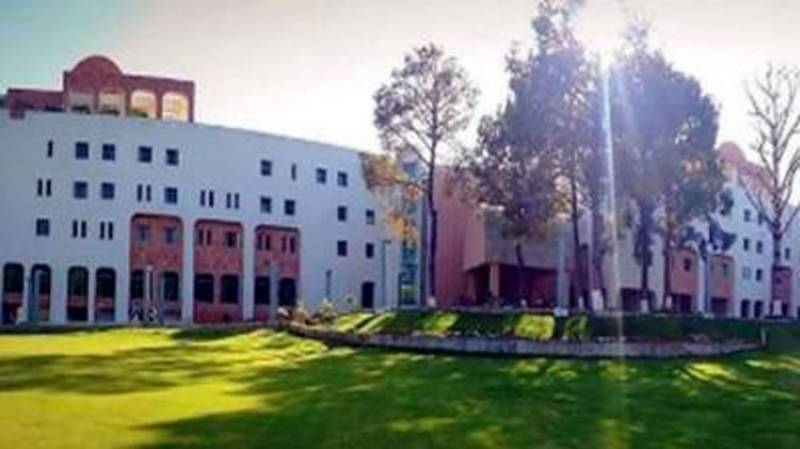 ISLAMABAD-Pakistan has strongly condemned the unprovoked aggressive action by Afghan forces and evident support to terrorists which resulted in martyrdom of one FC soldier and injuries two others.

The Spokesperson said this is detrimental to the existing coordination and cooperation mechanism between the two countries.

The statement said Pakistan reiterates its determination to firmly respond to orchestrated terrorist attacks from across the border.