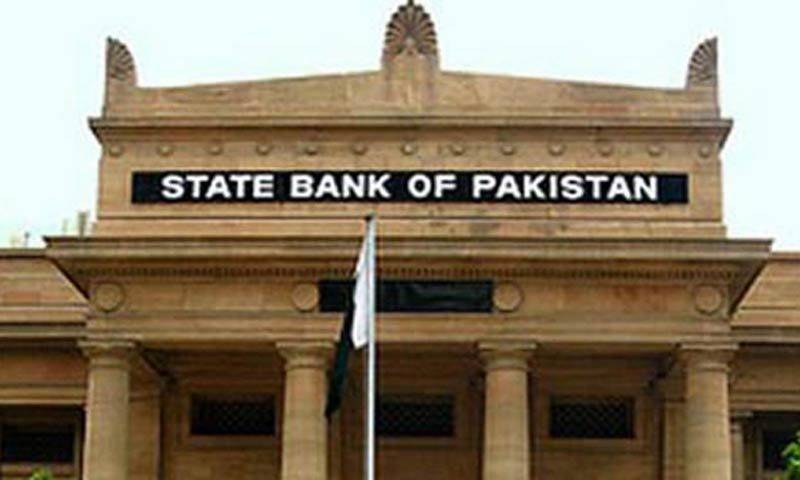 ISLAMABAD- The total liquid foreign reserves held by the country stood at US$ 19,562.9 million on July 30, 2020, said a weekly report of State Bank of Pakistan on Thursday.

The break-up of the foreign reserves position is as under:-

During the week ended July 30, 2020, SBP reserves increased by US$ 567 million to US$ 12,542.2 million. This increase is attributed to inflows from multilateral and bilateral agencies including US$ 505.5 million received from World Bank.