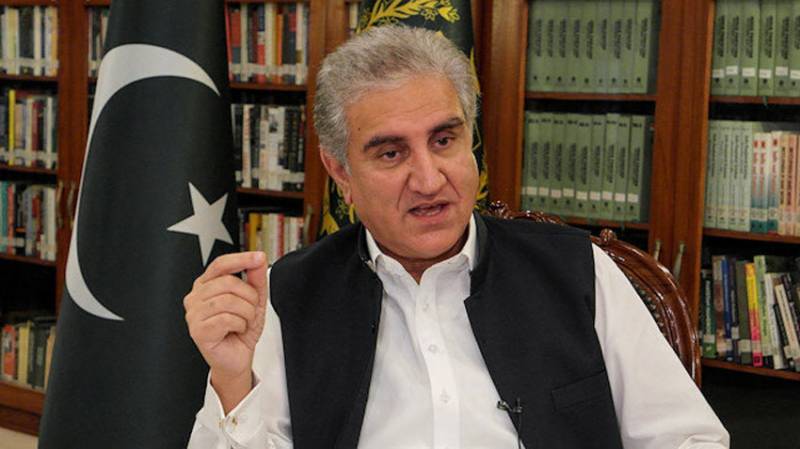 ISLAMABAD-Foreign Minister Shah Mahmood Qureshi says the UN Security Council (UNSC) meeting to discuss the situation in Indian Illegally Occupied Jammu and Kashmir (IIOJ&K) has reaffirmed the validity of its resolutions that final disposition of the dispute will be made through a free and impartial plebiscite under the auspices of the United Nations.

In his remarks on the Security Council meeting, he said India has failed to convince the Council that Jammu and Kashmir is a bilateral issue.

He said the current military siege of Indian Illegally Occupied Jammu and Kashmir by Indian occupation forces and increased ceasefire violations pose a serious threat to peace and security in South Asia and beyond.

The Foreign Minister said UN Secretariat and UN Military Observer Group in Pakistan representatives briefed the Council on the current situation in Jammu and Kashmir.

He said the meeting confirmed that overall security situation is tense.

Giving his message to the people of Indian Illegally Occupied Jammu and Kashmir, Shah Mahmood Qureshi reassured them that Pakistan will continue to serve as your voice across the world.