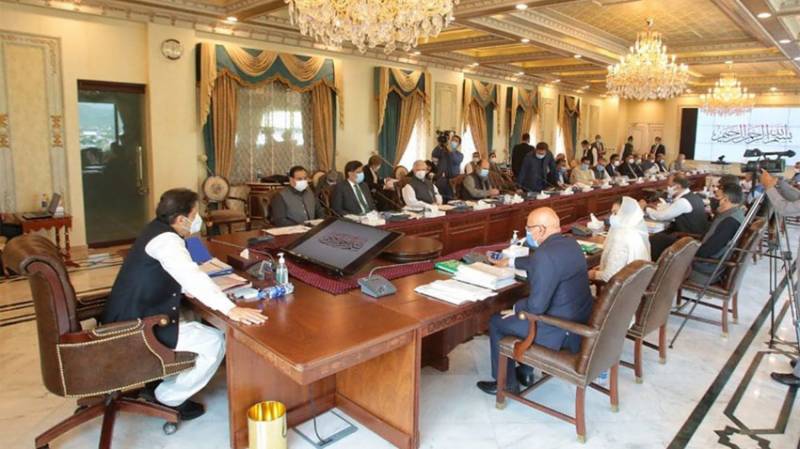 The approval was given in 42nd CCI meeting which was held in Islamabad on Thursday with Prime Minister Imran Khan in the chair.

Special Assistant to the Prime Minister on Petroleum Nadeem Babar gave a detailed presentation to CCI on annual demand and supply situation of gas with special reference to future requirements and dwindling domestic gas reserves.

The meeting was informed that data regarding gas production, consumption and transmission from various provinces suggests that the country would face major gas shortage by winter 2021-2022 and to avoid impeding crisis it was recommended that a national consensus needs to be built for exploration, production and conservation of domestic gas and rationalization of price mechanisms.

The meeting considered amendment in the Oil and Gas Regulatory Authority Ordinance 2002, proposed by the Government of Sindh.

Agreeing with the proposal of Punjab Government regarding control of lower portion of Chashma Right Bank Canal from Ministry of Water Resources to the Government of the Punjab, the CCI constituted a committee comprising of representatives of IRSA, Government of Punjab and Khyber Pakhtunkhwa to work out modalities and finalize bilateral agreement between the two provinces.

The CCI decided, in principle, to transfer the existing National Commission for Human Development and Basic Education Community Schools, teachers and students from Ministry of Federal Education and Professional Training to Education Departments of respective Provinces.

The meeting appreciated the strategy adopted by the Government to combat Covid-19 pandemic.

The CCI meeting also decided that 50 percent of revenue collected under the head Windfall Levy on Crude oil, condensate and natural gas under Petroleum Policy, 2012, will be shared with the concerned province.

Discussing recommendations of Attorney General of Pakistan on Water Accord 1991, the CCI was informed that a committee comprising of technical experts of federal and provincial governments has been notified to look into the issue of fair distribution of water among provinces.

The CCI directed the committee to complete its work in one month.

The meeting was also apprised about the progress on installation of Telemetry System.