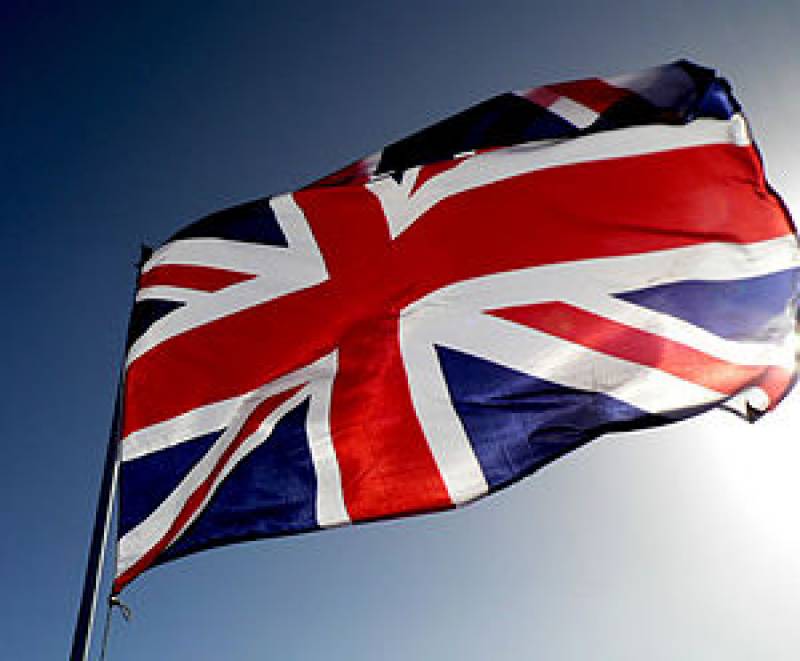 ISLAMABAD-MIRPUR (AJK):Pakistani and Kashmiri Diaspora community abroad including in United Kingdom observed ‘Youm e Istehsal’ on Wednesday condemning Indian nefarious action on this bleak day of last year besides reiterating full solidarity with the people of Indian Illegally Occupied Jammu Kashmir in their just and principled struggle for  freedom.

“Youm e Istehsal was being observed on 5th of August by Pakistani and Kashmiri‘s living all over the world and in UK where Global Pakistan Kashmir Supreme Council, the Kashmiris international rights outfit, staged two streets protests under the leadership of the GPKSC Chairman Raja Sikander Khan in front of the Indian High Commission in London where a large number of Pakistani and Kashmiri protesters from all political parties, human rights organizations, Kashmiri leaders, Councilors, Ex Mayors of the British cities as well as Kashmiri activists and people from all walks of life participated and chanted slogans against the brutal human rights violations  besides against the continues military siege of the innocent people of Indian Illegally  Occupied Jammu & Kashmir exactly since over an year through revoking of article 370 & 35-A by fascist Indian rule's, says a message reaching and released to the media here on Thursday.

The Chairman Global Pak Kashmir Supreme Council (GPKSC) distributed  the hand sanitizer gel and face masks bearing the slogans of “KASHMIRI LIVES MATTER” in the front of face masks, among the participants.

“A large number of police personnel  marched through the protesters to maintain law and order situation and to facilitate the protesters for their security and safety amidst the peaceful environment during the protest demonstration”, the message said.

An identical ‘Youm e Istehsal’  protest march was arranged by the President Global Pak Kashmir Supreme Council Mr Kala Khan and Vice Chair of GPKSC Advisory Board Ch Zarait Khan in the British city of  Burnley Lancashire  where a  large number of protesters participated despite of strict  lockdown measures placed by the authorities in North East of UK aS the COVID-19 HAD badly affected parts of the UK.  Local authorities including the  police in Burnley were also very accommodating and supportive, it said.

Addressing both of the protest gatherings, the GPKSC Chairman Raja Sikander Khan  stated that even with COVID-19 restrictions the spirit of Pakistani / Kashmiri  Diaspora was seen across the globe including Britain and other European countries  where they overwhelmingly showed their solidarity and support for their brethren of Indian Illegally Occupied Jammu & Kashmir on this occasion.

“If we continue this type of high passion and spirit,the day is not too far when our brothers & sisters of Indian Illegally Occupied Jammu & Kashmir will embrace freedom In Sha ALLAH”, Khan said.