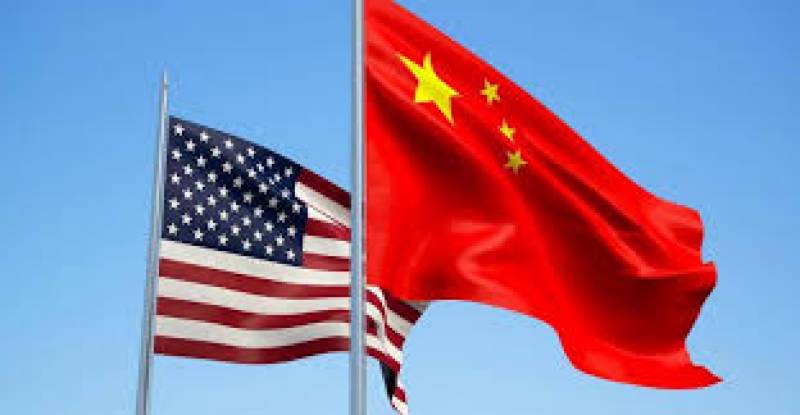 And while there were hopes over the development of a vaccine, the rapid spread of the disease around the world and fresh flare-ups that have caused renewed lockdowns, were keeping a lid on buying sentiment and sending safe-haven gold soaring to record highs.

All three main indexes on Wall Street ended with gains Wednesday -- the Nasdaq at another record -- on bets US lawmakers will eventually reach a deal on another much-needed stimulus for the world's top economy.

However, the two parties remain far apart on their proposals with Democrats' $3.5 trillion plan more than three times bigger than the Republicans' offer with a key sticking point the supplementary jobless benefits, which ran out last week.

"I feel optimistic that there is light at the end of the tunnel," Democratic House Leader Nancy Pelosi told reporters. "But how long the tunnel is remains to be seen."

Still, there is agreement that they will eventually have to compromise at some point and Republican Senate Majority Leader Mitch McConnell said next week's recess could be put off so a deal can be reached.

And analysts said there are broad expectations that upcoming elections will push congress to eventually reach a deal, while Donald Trump has raised the prospect of using an executive order to push through tax cuts and a ban on evictions.

"For now our sense is that no politician in the US wants to be blamed for a failure to deliver a new round of stimulus ahead of the elections in November," said National Australia Bank's Rodrigo Catril.

"US Treasury Secretary Mnuchin remarked that while differences remain, at least there was an agreement to set a timeline. So the story continues to be about when the deal will be agreed, rather than if."

The need for an agreement was laid bare with data showing the US added a below-forecast 167,000 private-sector jobs in July, while a broadly positive report on business activity was clouded by a weak employment component.

The China-US standoff continues to jar nerves, with Beijing on Wednesday warning that a planned visit by US healthy secretary Alex Azar to Taiwan was a threat to "peace and stability".

The trip to the island, which China claims as its own territory, would further sour relations between the superpowers, who have already clashed over several issues including Hong Kong, the virus and Huawei.

And there are worries the rows could lead to a renewal of their economically painful trade war.

"China will likely interpret the trip as a provocative move ahead of planned US-China trade talks on August 15," said Stephen Innes at AxiCorp, adding that the US move was seen as part of Trump's anti-China drive leading into the election.

"Even if trade war risk fades, President Trump will be rushing the podium with his latest technology beef in hand, and the nonstop barrage of China browbeating will likely extend into the November election."

In early trade, Hong Kong slipped more than one percent, while Tokyo went into the break 0.3 percent lower and Shanghai shed 0.8 percent.

Manila was also slightly higher as traders looked past data showing the Philippines economy contracted 16.5 percent in the second quarter, the worst on records dating back to 1981 and putting it into recession.