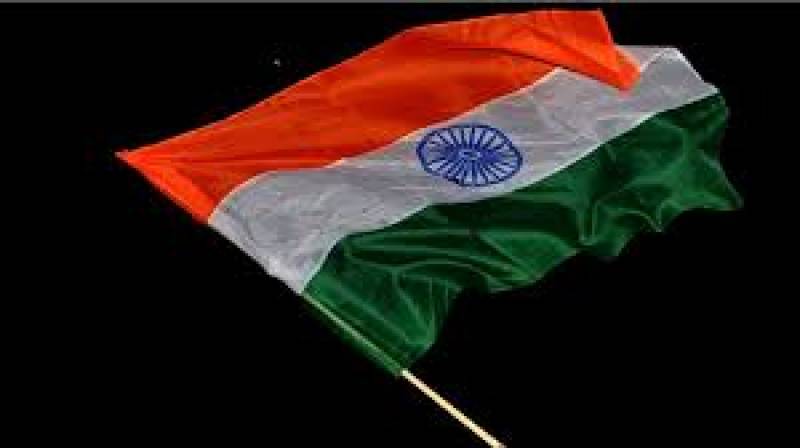 ISLAMABAD- An anti-India protest demonstration was held in front of Indian Embassy in Brussels in connection with the Youm-e-Istehsal observed on August 5 on the completion of one year to military siege of Indian Illegally Occupied Jammu and Kashmir.

The protest was arranged by Kashmir Council Europe (KCEU) in collaboration with Kashmiri and Pakistani and European communities and different political organizations including JKLF as well as NGOs. A large number of people attended the demonstration, Kashmir Media Service reported on Thursday.

Speaking on the occasion, the KCEU Chairman Ali Raza Syed said that India began brutal acts against the Kashmiris from the day one of its illegal occupation of Jammu and Kashmir in 1947. Now, it is one year, along with a constant military siege, New Delhi imposed further curbs and restrictions by withdrawing special status of Indian Illegally Occupied Jammu and Kashmir.

“Muslim identity of Kashmiris is being snatched by India’s attempt to change demography of Jammu and Kashmir. Economy of Kashmir has been damaged due to state terrorism including destruction of properties and fruit orchards by the Indian forces in the occupied region,” he said.

The KCEU chairman maintained that the Kashmiris will continue their struggle for securing their right to self-determination till complete success.

Other speakers said that despite of hardships, the Kashmiris were struggling for this right but India continued to resort to brutal actions against them, even women, children and elders were not spared. “Many of the innocent people of Kashmir have been killed in extrajudicial acts committed by Indian forces and a large number of Kashmiris are in the Indian prisons without any charges. These prisoners including Yasim Malik, Shabbir Shah and Aasiya Andrabi should be released immediately,” they said. They added that Indian troops involved in the brutal crimes against humanity should be tried before the International Court of Justice at the Hague, Netherlands.

They appealed to the UN to initiate measures to implement its resolutions on the Kashmir dispute. They added that the international community, including European Union, should play its role for bringing an end to the Indian atrocities against the Kashmiris and help in peaceful resolution of the lingering dispute.