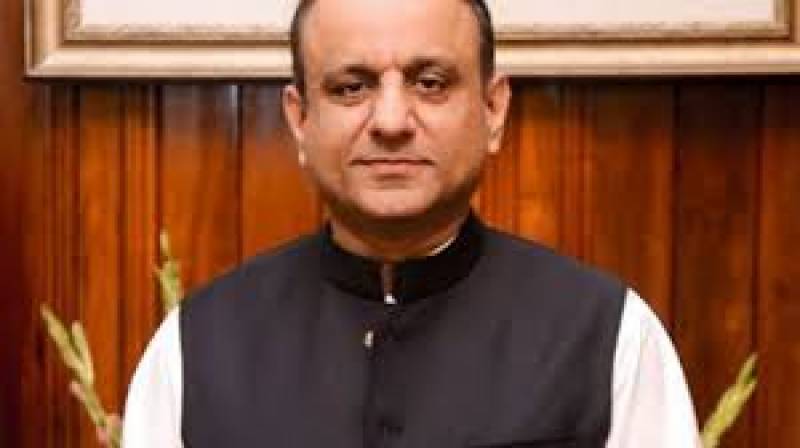 ISLAMABAD- Provincial food minister Abdul Aleem Khan said on Thursday that talks would be held with the sugar mills to convince them lower price of sugar for ordinary consumers.

Talking to media persons after chairing a meeting here, he said that after bringing stability to price of wheat flour (Atta) and ensuring its availability in abundance in Punjab, the provincial government had now focused on some mechanism to get the price of sugar reduced.

Aleem Khan explained that sugar mills provided 70 per cent of production to commercial entities and remaining 30 per cent was made available in the markets for the consumers.

He said talks with sugar mills would focus on convincing them to make sugar available for ordinary consumers at low price.

The minister said that establishment of South Punjab secretariat was the first step to fulfilling Prime Minister Imran Khan's promise of creation of new province.

Aleem Khan said that the promise of South Punjab as new province would be fulfilled soon.

He said that subsidy worth over Rs 5 billion was being provided on wheat flour (Atta) in Punjab. However, due to absence of subsidy in Sindh, Atta was being smuggled to Sindh. He pointed out people of Sindh were still buying Atta at high price.

He said that action was being taken on price related complaints of the people while district officials would face the music in case of failure in controlling price hike.

Abdul Aleem Khan said that government was not taking action against retailers and paying attention to areas where the fault lies.

He said that neither the government was under pressure from any quarter nor it would tolerate any such attempt.

The minister said that government was monitoring situation regarding all the commidities.

He said that 20kg Atta bag was available at Rs 860  and steps were under way to get the price of Atta reduced at 'Chakki' i e small wheat grinding units.

Aleem Khan described any raise in prices of 'Roti' and 'Nan' as unjustified pleading that 90 per cent of wheat flour packed in bags was utilized to bake Roti.

Earlier, the minister chaired a meeting at commissioner office where he said that wheat quota of 32,734 metric ton wheat per month had been allocated for Multan division and so far 30,366 metric ton had been supplied to flour mills.

Commissioner Shan ul Haq, the secretary food, the director food Punjab, the CPO Multan and other officials were present.

The minister was informed that 603,345 metric ton wheat was available with the food department and flour mills were being supplied wheat on a daily basis as per their quota.

The minister ordered that supply of Atta at retailers shops be monitored and banners displaying price be installed there.

The commissioner informed the minister that 986,000 20kg Atta bags had so far been supplied to the markets.

He said show cause notices had been issued to 20 flour mills.

He said that 1340 Atta sale points were checked and Rs 450,000 fine was imposed on detection of around 100 violations.