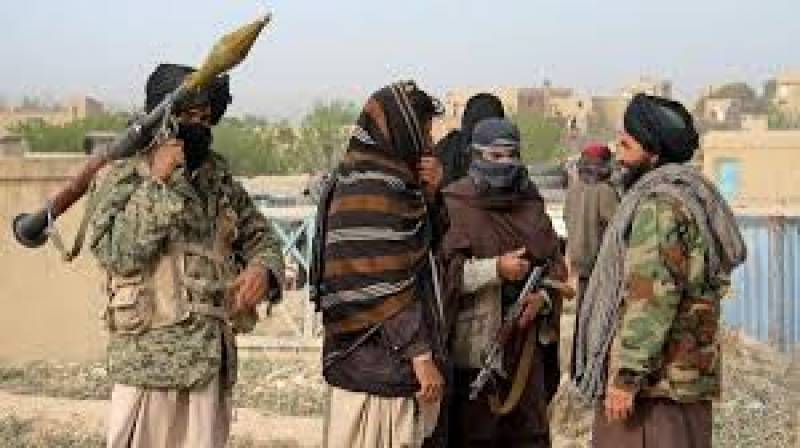 According to defence ministry spokesman Fawad Aman, two clashes broke out Wednesday in the eastern province of Ghazni.

Aman told AFP that 10 Taliban insurgents had been killed.

"Their attacks were repelled and they suffered casualties," Aman said.

In one attack near Ghazni city, Afghan forces called in an air strike when Taliban fighters raided an army base housing about 300 government troops.

The Taliban and government forces agreed a three-day truce to mark the Muslim festival of Eid al-Adha which started last Friday.

The truce came ahead of expected peace talks between the Taliban and Kabul aimed at ending the 19-year-old conflict that has ravaged the country.(AFP/APP)