Pakistan to close it's airspace for Indian flights: Sources
6 Aug, 2019 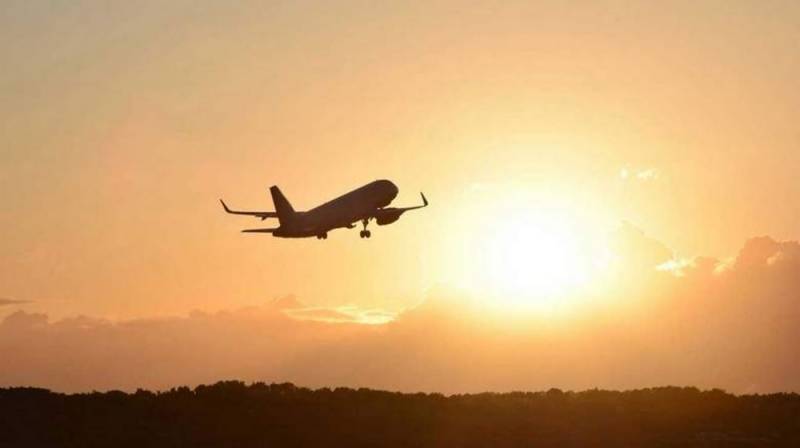 ISLAMABAD - Pakistan to close it's airspace for Indian flights, Sources have revealed.

Pakistan could close off its airspace for flights going to India amid rising tensions between the two countries because of the Kashmir issue.

According to sources, Modi government’s constitutional robbery on occupied Kashmir has caused new problems on the eastern border. Pakistan is anticipating February-like aerial aggression from the Indian side; thus, an airspace closure is deemed necessary. ------------------------------

Spokesperson of Pakistan International Airlines (PIA) Mashood Tajwar has said that opening the airspace for India didn’t help the airline. He says that operating flights for India is not economically suited due to a low influx of passengers.

Pakistan lifted the ban on flights headed to and coming from India in mid-July, after five months of closure. Both sides had closed off their airspace following a military standoff in February.