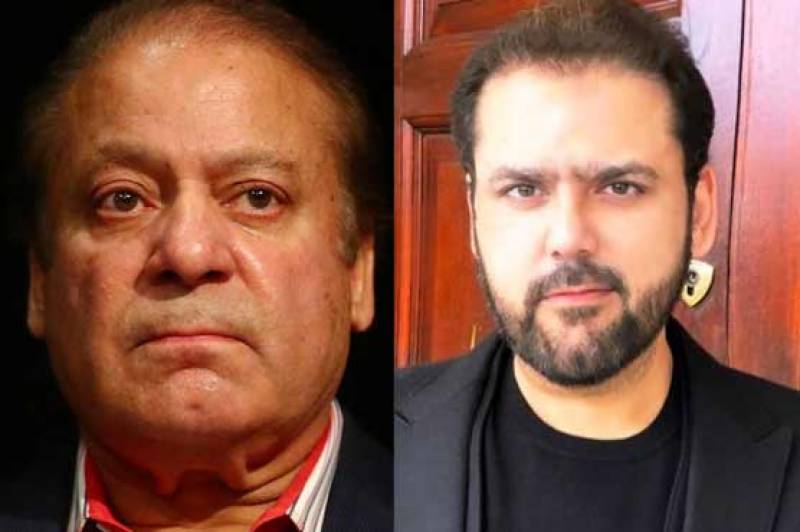 He said that former prime minister and Pakistan Muslim League-Nawaz (PML-N) supremo Nawaz Sharif would be released once Hussain Nawaz appear before the anti-graft watchdog and say he bought the London properties.

Islamabad High Court (IHC) took up the case pertaining to transfer of references against Nawaz Sahrif to another court.

During the proceedngs, NAB deputty prosecutor general asked the court to keep Al-Azizia and Flagship References in accountabilty court judge Muhammad Bashir’s court and said that that all three refrences against Sharif family were not of same nature.

He said that the accused hadn’t challeneged the High Court’s verdict on their petition to club all three references in the Supreme Court, adding that the witnesses and cross-examination was in final phase.

The deputy prosecutor general said that the accused had not presented anything in their defense in Avenfield reference, then how coould it affect other cases.

Giving his remarks, Justice Mian Gull Aurangzeb said that it woould be like axing their own feet if the accused failed to present anything in their defense.

Sardar Muzaffar said that Nawaz Sharif would be released once his son Hussain Nawaz come and say he purchased the properties in London, adding that the accused had an option of getting the Qatari Prince’s statement recorded.