Syria's Aleppo fight termed as matter of life and death for Regime and ally Russia
6 Aug, 2016 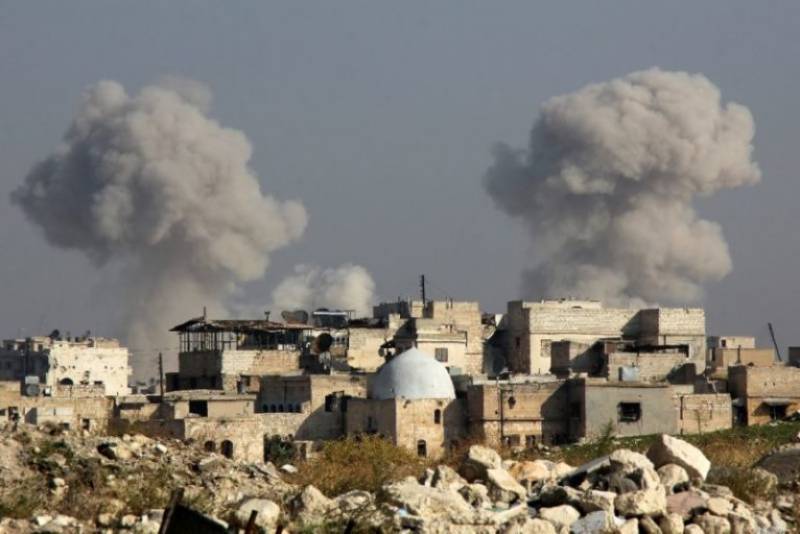 BEIRUT (APP): Militants and their rebel allies pressed an offensive Friday with a massive attack aimed at seizing a military academy south of Aleppo and breaking a three-week-old siege of insurgent neighbourhoods.

Their assault focusing on the artillery and armaments schools of the academy has sparked contradictory reports about the situation on the ground.

"The rebels have seized parts of these schools, but the army has begun a counter-offensive backed by air cover to chase them out," said Syrian Observatory for Human Rights chief Rami Abdel Rahman.

"If the rebels can take control of these schools, they will cut the supply route into regime-held districts of western Aleppo and they must seize the adjoining area of Ramussa to lift the siege on the rebel districts," he said.

"This is a battle of life and death for the regime and for Russia," its key ally, Abdel Rahman added.