Russia hits back at USA over Syria remarks
6 Aug, 2016 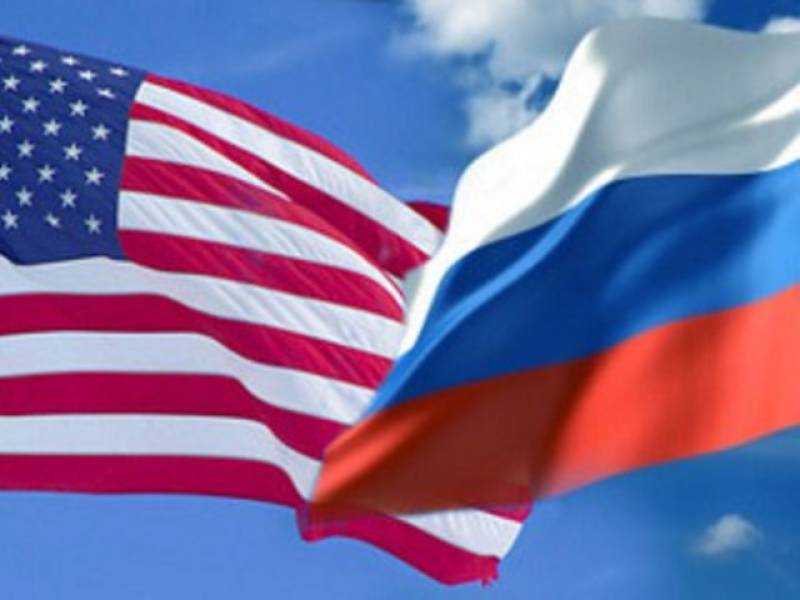 MOSCOW (APP): Russia on Friday hit back at US criticism over Syria, accusing Washington of lacking trust in Moscow and not behaving as a true partner.

"The United States sometimes don't behave as partners when dealing with us on Syrian issues and are not always ready to negotiate on equal grounds," Deputy Foreign Minister Sergei Ryabkov told TASS news agency.

"I think Russia's policy in Syria is wholly logical, coherent and sets goals that, for the most part, are shared by most members of the international community," Ryabkov said, lamenting that Washington demonstrates a "lack of trust in our foreign policy."

US President Barack Obama said Thursday that Russia risked casting itself as an "irresponsible actor" on the world stage particularly due to its actions in Syria's Aleppo in recent weeks.