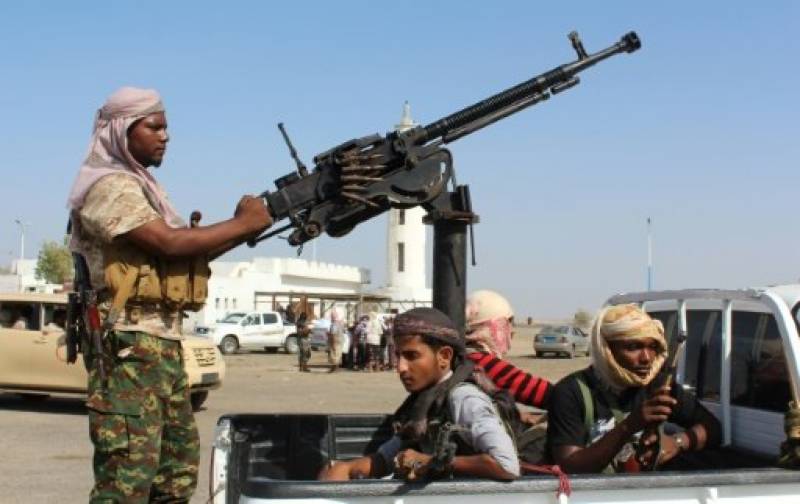 The announcement came as the United Nations prepared to suspend peace talks in Kuwait.

The rebel alliance announced the creation of the council on July 28, a move denounced by Yemen's internationally recognised government.

The council includes 10 members, equally divided between Huthi and Saleh loyalists, according to a list published by the Huthi-controlled Saba news agency on Saturday.

Ould Cheikh Ahmed is expected to announce the suspension of the talks on Saturday in Kuwait, in the presence of rebel and government delegations.

The UN envoy told Kuwaiti TV on Thursday that he hopes to relaunch talks in the future.

The talks began on April 21 but broke down last month when the rebels rejected a UN peace plan, saying any settlement must include the formation of a unity government.