Is Afghanistan cooperating with Pakistan over the Helicopter issue
6 Aug, 2016 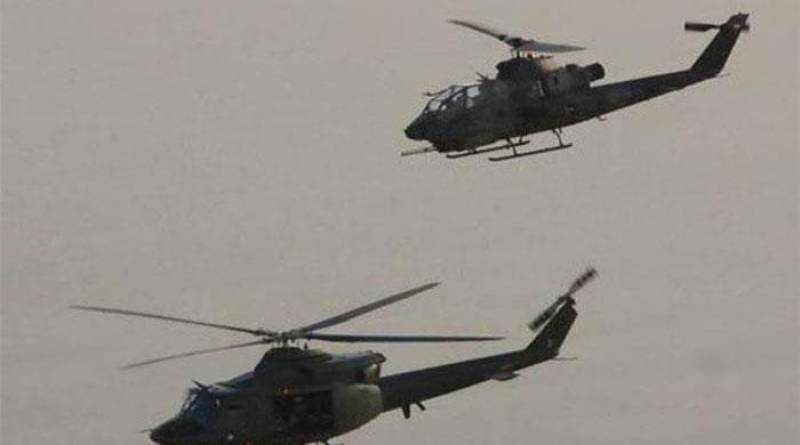 ISLAMABAD: (APP) Pakistan believes that Afghanistan Government is not cooperating with Pakistan over the issue of the crashed Helicopter inside the Afghanistan territory.

Afghan government is not providing information about location and crew members of Punjab government’s helicopter which crash landed in Afghanistan earlier, reported 24 News.

Despite efforts of Pakistan’s Foreign Office no information was provided by Afghan government.