Google replaces Palestine name with Israel on its Map
6 Aug, 2016 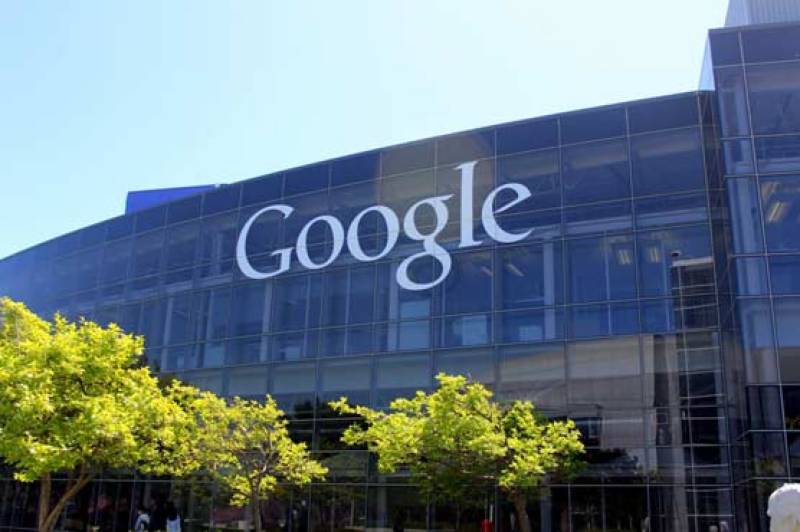 LAHORE: (APP) World's largest search engine Google is facing immense pressure across the word from its clients over its unethical act of removing the Palestine name from its Map.

Technology giant Google has been facing immense bashing from all over the world after it replaced the name of Palestine from its maps application and replaced it with that of Israel.

Palestinian Journalist’s Front lambasted the American tech-corporation for its move and stated that the removal of Palestine’s name from the maps was an attempt by the “Israeli scheme to establish its name as a legitimate state for generations to come” and to obliterate Palestine forever.