Biometric System and Overseas Voting rights to be considered in Cabinet
6 Aug, 2016 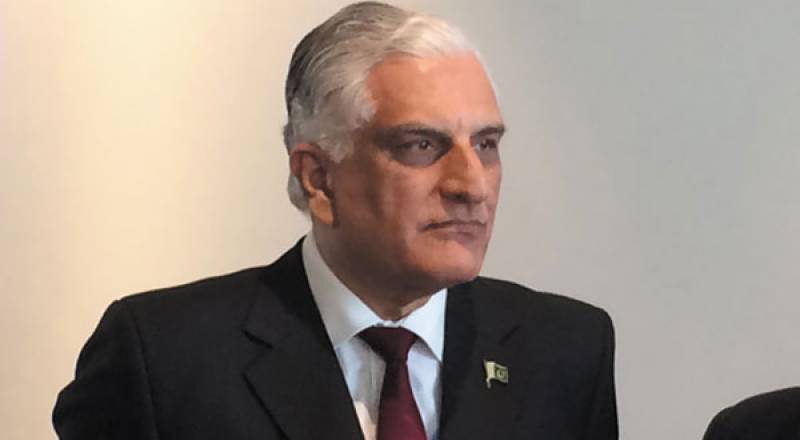 LAHORE: (APP) Federal Minister for Law and Justice (Retd) Zahid Hamid has said that the cabinet will review the suggestions about the use of bio-metric system in the next elections.

He said that the PML-N manifesto stressed implementation of the recommendations of the Pakistan Law Commission.

He said that a comprehensive law package to combat money laundering and regularisation of foreign NGOs had been finalised by the government.

The minister said that consensus had been developed on several law bills including judges pension, election reforms, human rights, minorities and 61 meetings had been held so far in this regard.

Zahid Hamid said that drafting had been completed for giving the right of vote to seven million overseas Pakistanis.

He said that the government was studying the suggestions for completion of trial of civil cases within one year.

He said that the cabinet would give approval to the recommendations regarding increase in the number of judges in the courts.