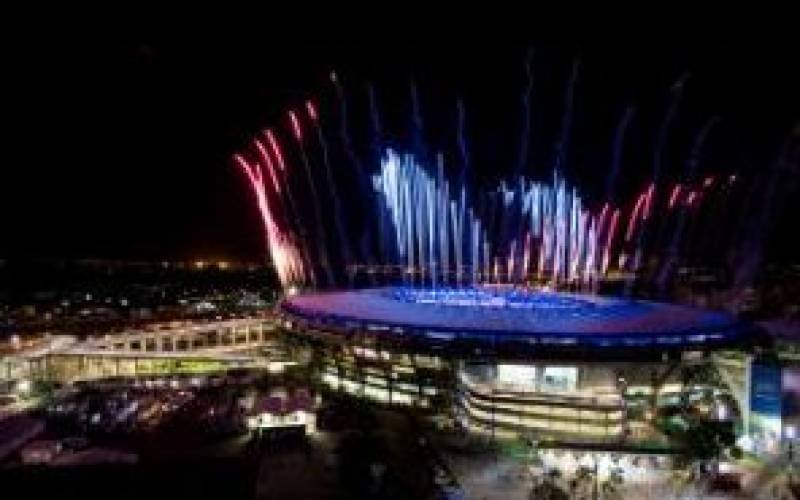 ISLAMABAD: (APP) The 2016 Olympic Games officially start in Rio tonight with the opening ceremony at the Maracana Stadium.

Athletes from 206 nations and a refugee team are in Brazil to compete in 28 sports and be watched by a global audience of billions.