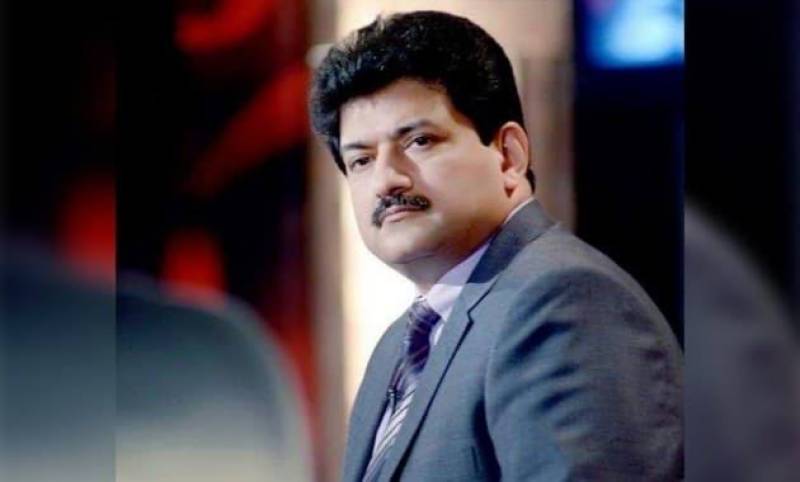 Senior journalist Hamid Mir has revealed that Imran Khan wanted a two-thirds majority in early elections with the addition of new army chief in April.

Hamid Mir wrote the real story of the no-confidence motion for the Washington Post and said Imran Khan's conspiracy against the constitution and parliamentary system of Pakistan has been exposed.

Mir wrote that in January the opposition came to know that Imran Khan had planned to implement a presidential system, instead of the parliamentary system.

Mir also wrote that the opposition decided to launch a no-confidence motion to save the constitution and the democratic system. He added that when Imran Khan was seeing defeat, he dissolved the assemblies and created a crisis.