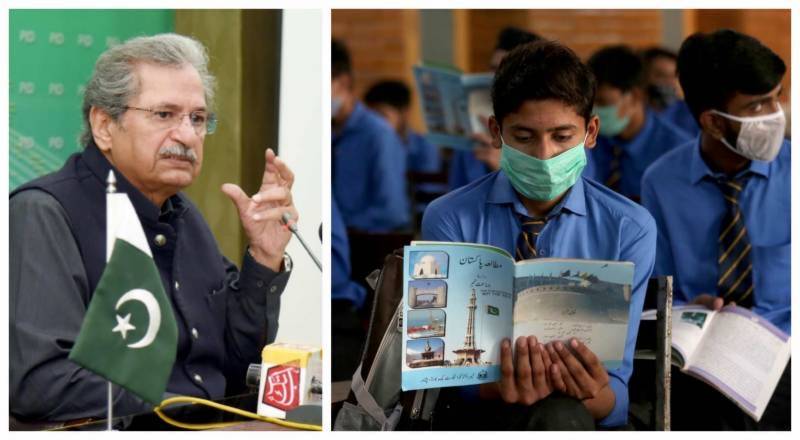 Addressing the media after chairing a meeting of provincial education ministers at the National Command and Operation Centre (NCOC), he announced that students of classes nine to 12 will have to come to schools.

Pakistan’s top monitoring body will review the situation again on April 28 and decide whether to keep schools closed until Eid ul Fitar, the minister added.

Universities in the affected regions will also remain closed and classes will be held online while universities will remain open and function as normal in other parts of the country.

Addressing the O and A level academics, Shafqat said it had decided with the consensus that O and A level exams should continue as per schedule as the student are very less - compared to students of local education boards in Pakistan.