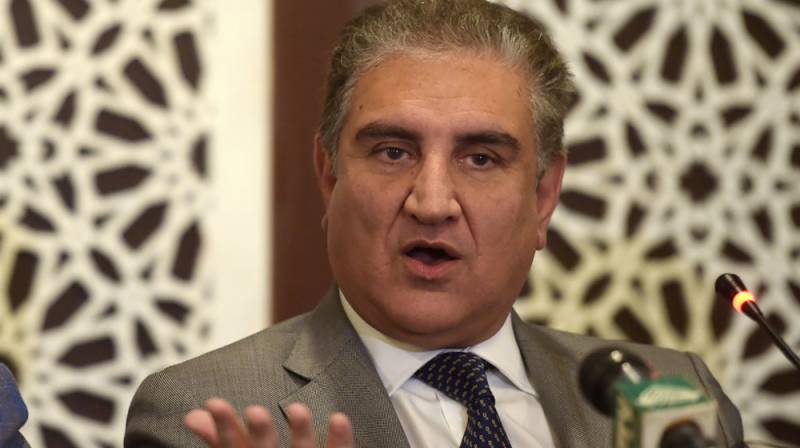 Foreign Minister Shah Mahmood Qureshi has clarified that his Chinese counterpart, Yan Yi’s statement regarding some countries that change their position on one phone call was not directed at Pakistan.

The issue had come up last month when China and Iran signed a $400 billion agreement in Tehran. On the occasion, the Chinese had said that “Iran decides independently on its relations with other countries and is not like some countries that change their position with one phone call.”

Speaking on the normalization of ties with India, the minister said that Pakistan always tried to normalize relations with India, and it was India that always backtracked for political gains. Qureshi underscored that all issues, including Kashmir, could be resolved through dialogue.

Pakistan and India could not afford a war. Both are nuclear powers. Pakistan has a clear stance on trade with India. It’s now India’s turn to make the environment conducive to dialogue.

The minister also raised concerns over the ongoing situation in Indian-held Kashmir, saying that the people of Kashmir and different political parties had already rejected the Indian government’s unilateral decision of August 5, 2019.

To a question regarding Pakistan’s snub from the environment conference in the US, Qureshi said the US government had only invited countries that were creating pollution.