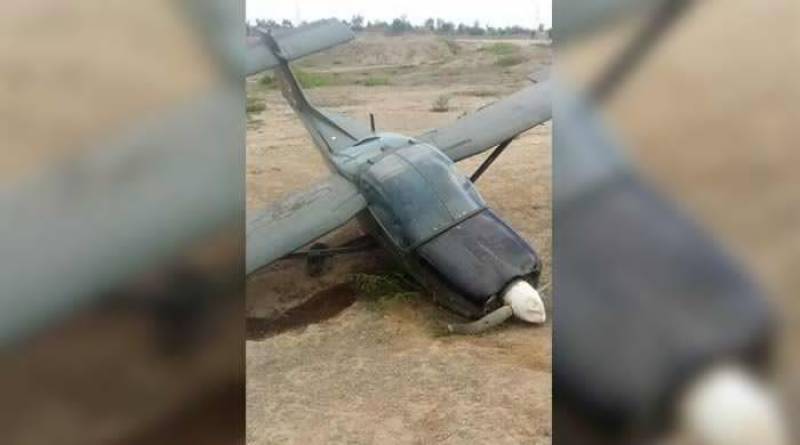 PESHAWAR: A  Pakistan Army aircraft on Thursday crash-landed on the outskirts of Peshawar, according to local media reports.

According to a security official, the pilot remained safe and there was very little damage to the trainer aircraft.

The authorities concerned have been informed, while the police have cordoned off the area.