WhatsApp to stop working on these smart phones from October 24
5 Sep, 2022 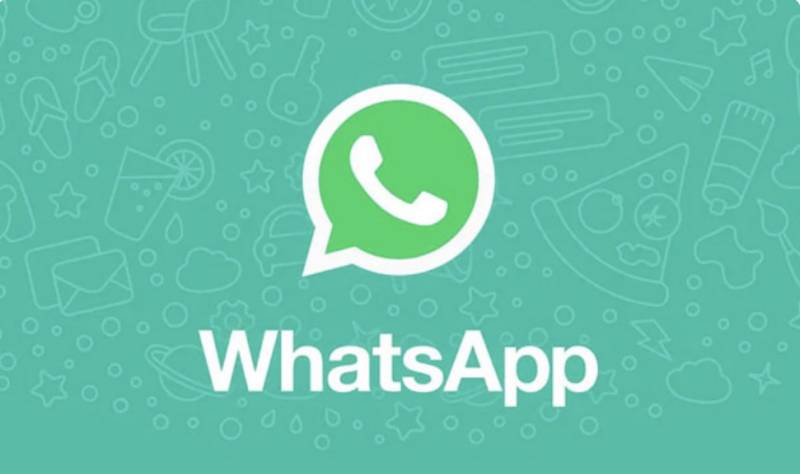 *WhatsApp will no longer be functioning on some iPhone devices and after Meta-owned company announced that iOS 12 or a newer version would be necessary for iPhone users to continue using the service.*

That means the iPhone 5 and iPhone 5c models that Apple released in September 2012 will no longer be able to run WhatsApp. But iPhone users on newer models who somehow never updated their devices to iOS 12 or later will also be temporarily affected.

Say you own an iPhone 5s or iPhone 6 that’s still on iOS 10, which was released in September 2016. You won’t be able to use WhatsApp unless you upgrade to the latest iOS update available for those handsets.

In fact, some reports suggest that WhatsApp has already started alerting iPhone users who are using iOS 10 or iOS 11 versions of the program about the end of support.

You have until October 24th to decide link to handle the WhatsApp-mandated iPhone upgrade. The app will continue to send notifications, warning about the risk of losing access come fall. And remember, new iPhones come out in late September, and current iPhone models will get price discounts at the same time.