Sikhs worldwide gear up for the Khalistan movement
5 Sep, 2022 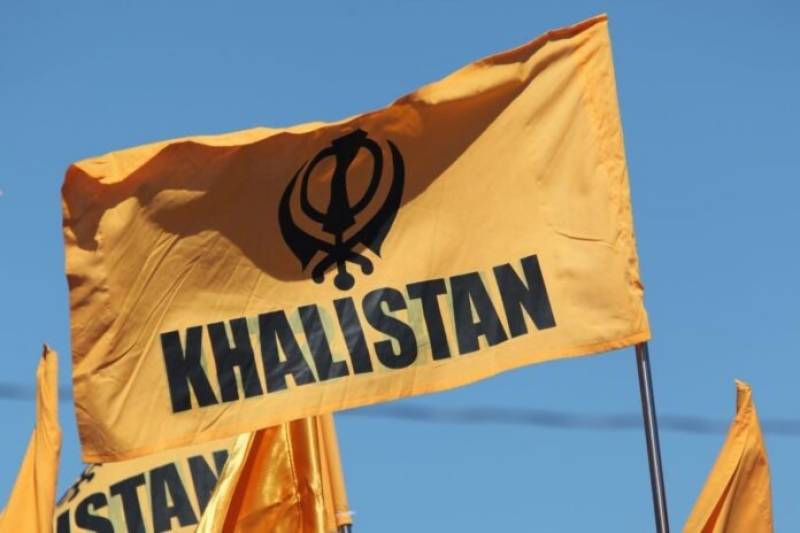 Like other countries, a large number of Sikhs are voting for the Khalistan referendum going on in Vienna, the capital of Austria demanding the creation of a separate homeland called Khalistan for Indian Sikhs.

Long queues were seen throughout the day as Sikhs link including youth and women attended the community centers (Gurdawars) of 22 districts of Vienna to register their vote, demanding the creation of Khalistan link, on the question of “Should Indian Governed Punjab Be An Independent Country?”

Chanting in favor of Khalistan link during voting. Although a letter was issued by the Indian Embassy calling for making all possible efforts to prevent the Sikhs link in Austria from participating in the referendum, a good number of Sikh community members participated in the referendum. The enthusiasm of the children was visible.

Sikhs link have geared up the Khalistan link across the world for the last couple of years. Reportedly in the community held a referendum in Italy to mount pressure on India to press for its rights in July.

The community held a referendum in Italy to mount pressure on India to press for its rights. The Sikhs link have organized such events across Europe including Britain under the auspices of Justice for Justice. The voting was held in Rome, the capital of Italy where 200,000 Sikhs link have been residing for years. There are a large number of men and women inside and outside the polling booths.

People were holding banners and shouting slogans against the Modi government and the ruthless Indian army. The passion of Sikhs link for a separate homeland is visible.

The Sikhs link demand that India liberate Khalistan link, urging the United Nations to take notice of the atrocities by the Indian government in the state.

The Sikhs link have taken the constitutional and legal route of the referendum. Paramjit Singh, the founding leader of Sikhs link for Justice, said singer Sidhu Musa Wala was assassinated by Indian agencies as the deceased was a big supporter of freedom.

On the occasion of the referendum, a new map of Khalistan link, a separate homeland of the Sikhs link, was also released in which not only Punjab but also most of the districts of Haryana, Himachal Pradesh, Rajasthan, and UP have been included in the proposed Khalistan link.

There have been successful referendums for the establishment of Khalistan link in at least seven countries, including the United Kingdom and Switzerland, which are being monitored by independent international organizations.

The Sikhs link for Justice stressed that the demand for independent Khalistan link is in accordance with international laws.

In an exclusive interview with 24NewsHD last year, Sikhs link for Justice leaders Dr Sindhu and Paramjeet Pama said the demand for independent Khalistan link is in accordance with international laws.

“We want India to recognize the demands of the Sikhs link while respecting international law,” the leader said as the Khalistan link Referendum was going on in the Brescia Forum Hall.

Reports said a large queue started forming at 8 am to cast vote at 9 am but a floodgate opened at around 11 am as the queue stretched to nearly half a kilometer, right from inside the voting complex to zigzag queues stretching past the vast car parking area.

Most of them were Sikh youth while a good number of women too joined in. Reportedly the Sikhs link For Justice announced ahead of the referendum that it had chosen the city of Brixia because Italy had over 200,000 Sikhs link in the county with a majority in Brescia.

Also in the last year, polling for Independent Khalistan link Referendum was held in Birmingham, United Kingdom. Initially, the polling time was fixed from 10 am to 6 pm but due to high turnout, the referendum time had been extended for two hours. As per the report, thousands of people who belonged to the Sikh community in the UK used their right to vote and cast it for their independent state, Khalistan link.