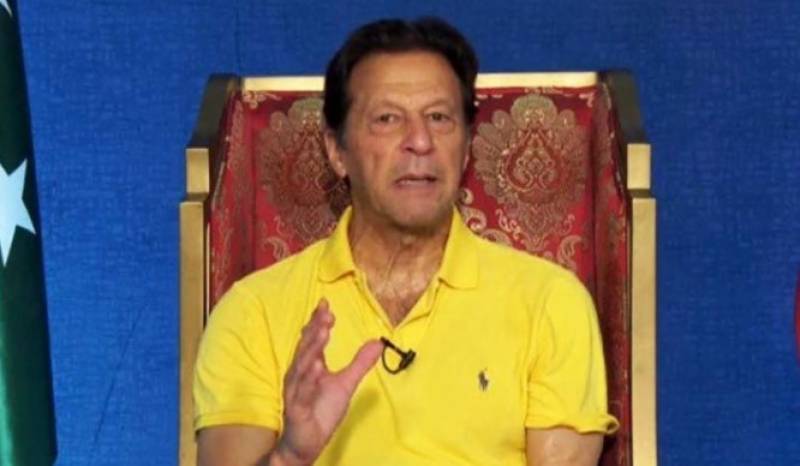 Pakistan Tehreek-e-Insaf (PTI) Chairman Imran Khan announced to discuss the current situation of the country in detail at his party’s Peshawar rally on Tuesday, September 06.

Former Prime Minister Imran Khan released a new video clip on Monday in which he appealed to the people to join his Peshawar rally.

In the video clip, he invited the citizens of Peshawar especially to participate in the public meeting of PTI at the Ring Road tomorrow.

The PTI chairman expressed the hope that the public will participate in the rally with enthusiasm.

Former Prime Minister Imran also said he will discuss the current situation in the country in detail with the people in the public meeting.