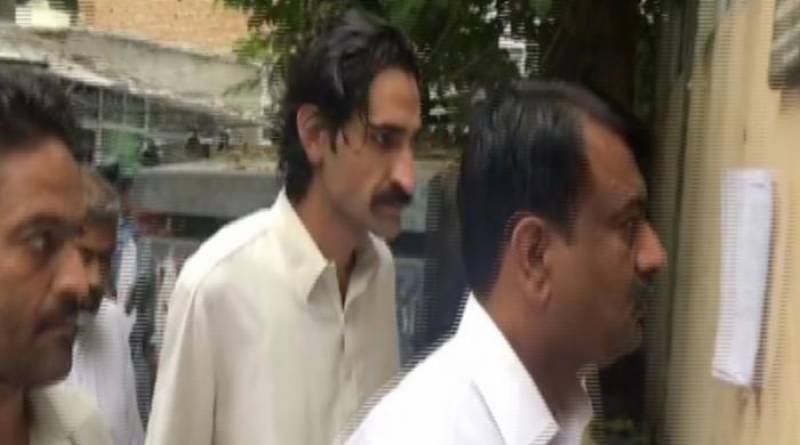 Islamabad Police produced the accused in the court in high security, presented their medical reports and requested to grant their physical remand for further investigation into murder incident.

The court was told that weapons and vehicles used during the incident have been recovered from both accused. The police requested to grant further physical remand to recover mobile phone as the murder plan was made on it. It was told that recovery of mobile phone is essential for calls data.

After hearing the arguments, the court granted four days physical remand of the accused and directed to present complete investigation report in the next hearing.

The court directed to produce the both accused again on September 9. It may be mentioned here that the Raja Arshad was arrested on August 28, from Torkham border attempting to flee Afghanistan while Noman Khokhar was arrested by police after suspension of his interim bail on August 27.