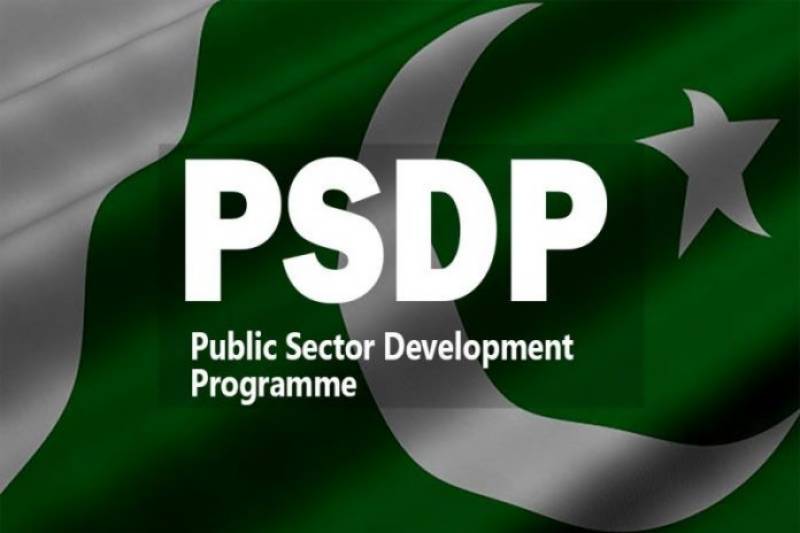 ISLAMABAD - The federal Government has so far authorized release of Rs112.04 billion for various ongoing and new social sector uplift projects under its Public Sector Development Programme (PSDP) 2020-21 as against the total allocation of Rs650 billion.

Under the development programme,the Government has released an amount of Rs73.7 billion for federal ministries, Rs28.6 billion for corporations and Rs9.4 billion for special areas, according to a latest data released by Ministry of Planning,Development and Reform.

Out of these allocations,the Government released Rs300 million for Earthquake Reconstruction and Rehabilitation Authority (ERRA) for which the Government had allocated Rs1.5 billion during the year 2020-21. ALSO READ Federal Govt allows release of Rs117.67 billion for development projects link

For National Highway Authority, the government released Rs21.5 billion against its allocations of Rs118.67 billion, whereas for National Transmission and Dispatch Company (NTDC),an amount of Rs7.08 billion was released out of total allocation of Rs158.3 billion.

Similarly,Rs70 million were released for Pakistan Nuclear Regulatory Authority for which the Government had allocated Rs350 million in the development budget.

Revenue Division received Rs283 million, whereas the Cabinet Division also received Rs13.4 billion for which an amount of Rs47.7 billion has been allocated for the year 2020-21.