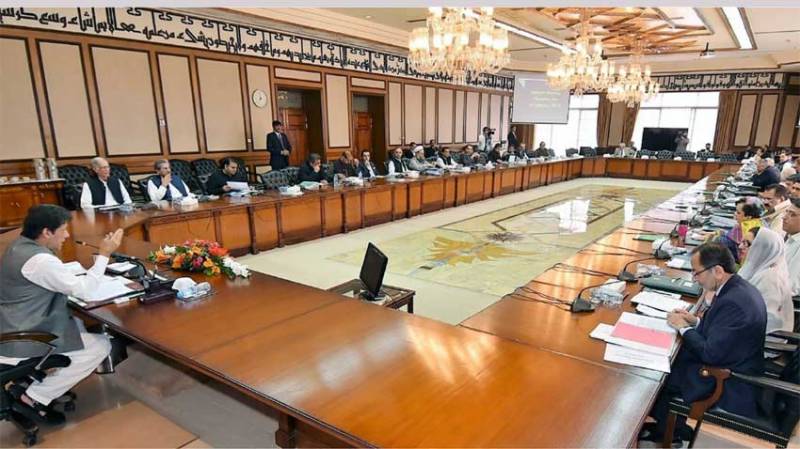 Pakistan and Saudi Arabia have agreed to set up a state-of-the-art oil refinery at Gwadar.

This was stated by Minister for Petroleum Ghulam Sarwar and Minister for Information Fawad Chaudhry during a news briefing after meeting of the Federal Cabinet in Islamabad on Thursday.

The cabinet approved a Memorandum of Understanding between Pakistan and Saudi Arabia in this regard. The MoU is expected to be signed when Saudi Energy Minister would visit Pakistan at the end of this month or beginning of the next month.

He said cost and capacity of the refinery have not yet been finalized.

The Petroleum Minister said Pakistan has also offered several other important projects to Saudi Arabia for investment and the Kingdom has promised to consider these proposals. They include North South and South North pipelines and exploration of oil and gas in different parts of the country.

He said a delegation from UAE would also be visiting Pakistan to explore prospects of investment in Pakistan.

He said the cabinet constituted a Task Force headed by Defence Minister Pervez Khattak to decide about utilization of two thousand four hundred and sixty-seven properties of Federal, Punjab and KPK Governments.

He said as already decided, a modern centre of excellence would be set up at the site of PM House. The cabinet approved initial framework of the centre. A forum has been instituted under the leadership of Education Minister Shafqat Mahmood for further processing. He said five hundred and twenty-eight employees of the PM House have come down to a few ones and others have been assigned to the surplus pool.

The Information Minister said Turkey would be establishing a state-of-the-art college or university for hospitality in Islamabad.

On the other side, the Minister said LPG cylinder price has been decreased from sixteen hundred rupees to fourteen hundred rupees. He said the gas rate has been a little bit increased to meet the one hundred and fifty-eight billion rupees deficit incurred by the last government.