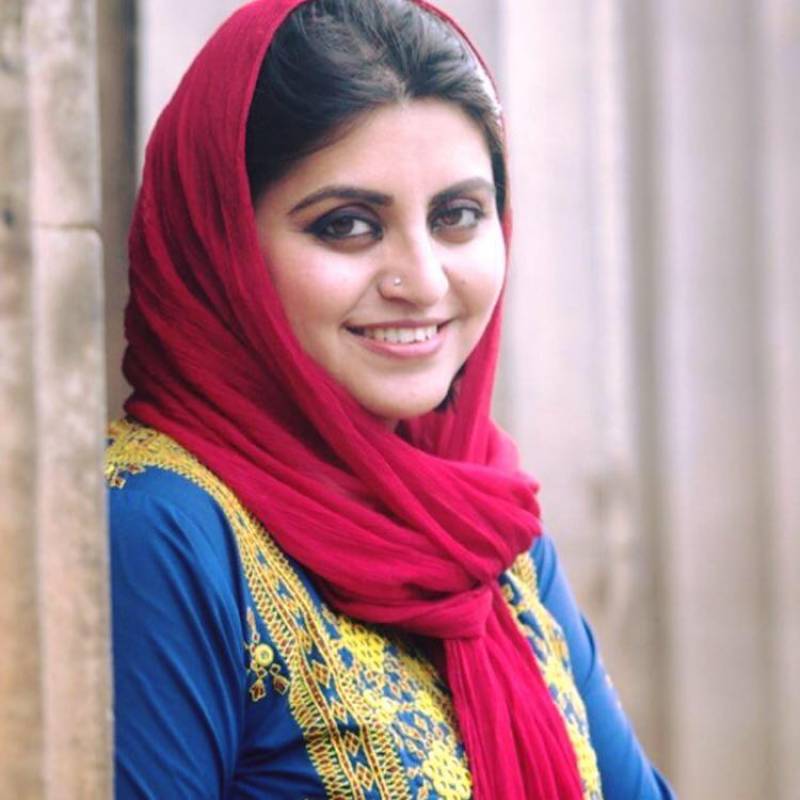 ISLAMABAD - Two fearless Asian women who have risked their lives campaigning against religious extremism - one of whom was murdered last month - won a joint award on Thursday, according to a report by RAW.

“It was heartbreaking that an advocate of democracy, a courageous voice was silenced,” she told the Thomson Reuters Foundation by phone from Peshawar.

“This award recognizes our common struggle and courage.”

Ismail co-founded the advocacy group Aware Girls when she was 16 to challenge violence and oppression of women in northwest Pakistan. She also trains young peace activists in democracy to counter militant radicalization.

Ismail has been threatened with violence on social media, branded as Islamophobic for speaking out against extremism and accused of atheism.

“My home has been attacked twice,” she said, describing how four armed gunmen tried to force their way into her home when she was delayed at the airport. “I have been branded a traitor.”

The award marks the 11th anniversary of the killing of Politkovskaya, a Russian investigative reporter who uncovered state corruption and rights abuses, especially in Chechnya.

She was shot dead in the lobby of her Moscow apartment block at the age of 48 on October 7, 2006.

Gauri Lankesh, 55, a outspoken Indian newspaper editor, was shot dead outside her home by unidentified assailants in the southern city of Bengaluru, at a time of rising nationalism and intolerance of dissent in the country.

“This award is a morale booster for people who want to write, and fight,” Lankesh’s sister, Kavitha, told the Thomson Reuters Foundation by phone. “It honors what Gauri stood for – that you cannot silence me.”

Lankesh shared the annual Reach All Women in WAR (RAW in WAR) Anna Politkovskaya Award with Gulalai Ismail, 31, a peace activist who has faced death threats for speaking out against the Taliban in northwest Pakistan.

Concerns about press freedom are mounting in India where journalists seen as critical of Hindu nationalists are often insulted on social media and women reporters have been threatened with assault.

“People are wondering if they should get into journalism at all,” said Lankesh’s sister. “There is an apprehension among people who want to do ethical work.”

Lankesh, the editor and publisher of a weekly Indian tabloid, was a staunch critic of right-wing, political ideology.

She often wrote about religious violence, the malaise of India’s hierarchical caste system and criticized the rise of hardline Hindu groups since the Bharatiya Janata Party (BJP) swept to power in 2014.

The award marks the 11th anniversary of the killing of Politkovskaya, a Russian investigative reporter who uncovered state corruption and rights abuses, especially in Chechnya.

She was shot dead in the lobby of her Moscow apartment block at the age of 48 on October 7, 2006.