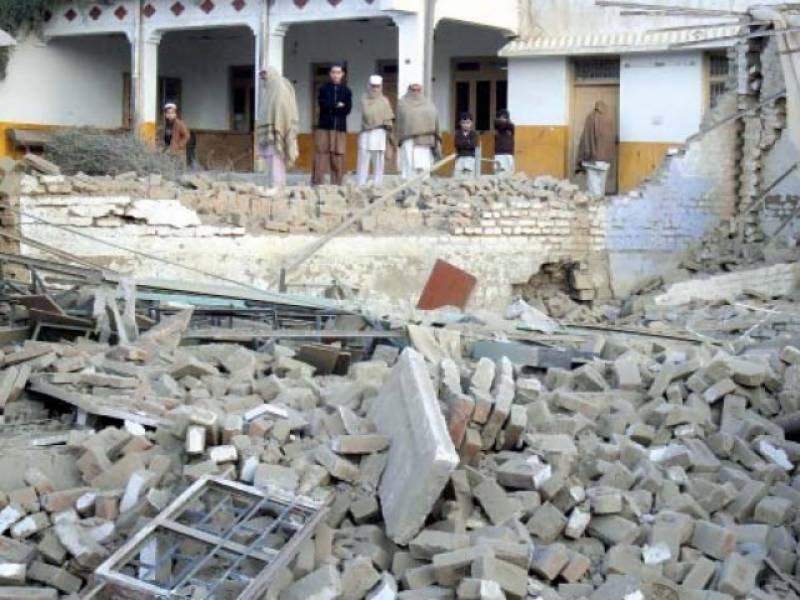 The compensation will be given to those people whose houses have been damaged in terrorism-related incidents.

The federal government has allocated ten billion rupees to give compensation to the FATA people whose houses have been damaged in terrorism-related incidents.

According to spokesman of FATA secretariat, eight billion rupees have so far been disbursed among owners of twenty-eight thousand seven hundred houses.

Owner of each completely damaged house is being given four hundred thousand rupees.

Similarly, a cheques of one hundred and sixty thousand rupees is being given to the owner of partially damaged house.

Survey of remaining damaged houses in South and North Waziristan agencies is underway.