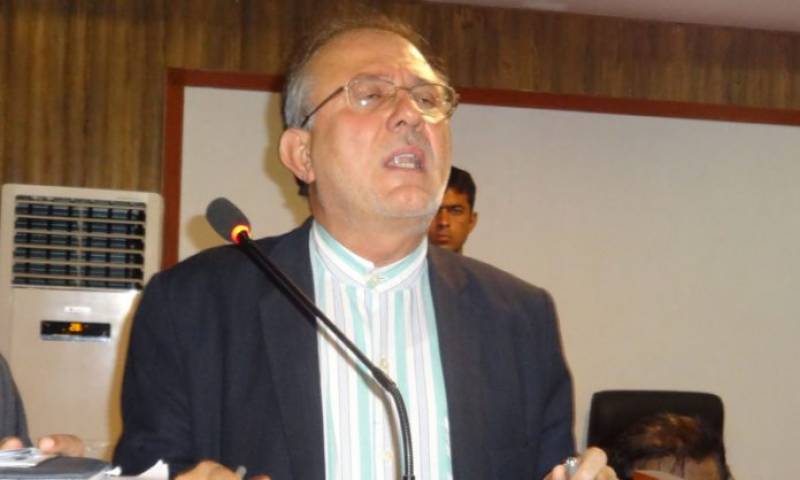 In a meeting with business community at the Lahore Chamber of Commerce & Industry (LCCI), he said that Iran-Pakistan Gas Pipeline (IP) project must be completed as energy was necessary for all trade and economic activities, IRNA reported.

The diplomat asserted that Iran and Pakistan should take measures to enhance mutual trade volume as both the countries had potential to do trade of billions dollars.

The Iranian envoy said that the first branch of Iranian bank would be opened in Karachi very soon as the State Bank of Pakistan and Central Bank of Iran had finalised all modalities in this regard.

Consul General said that China-Pakistan Economic Corridor (CPEC) is a great economic development and his country wanted to be part of it.

LCCI President Abdul Basit in the meeting also said that collaboration between Pakistani and Iranian business in the ongoing CPEC projects could go a long way.

He welcomed the statement of Iranian Ambassador Mehdi Honardoust said that Iran was interested in joining CPEC and invest in Pakistan infrastructure and energy sectors.

Abdul Basit hoped that more Iranian delegations would visit Pakistan in near future.

He said Pakistan and Iran were two brotherly Islamic countries; therefore, maximum efforts were needed to strengthen their relations in all fields.