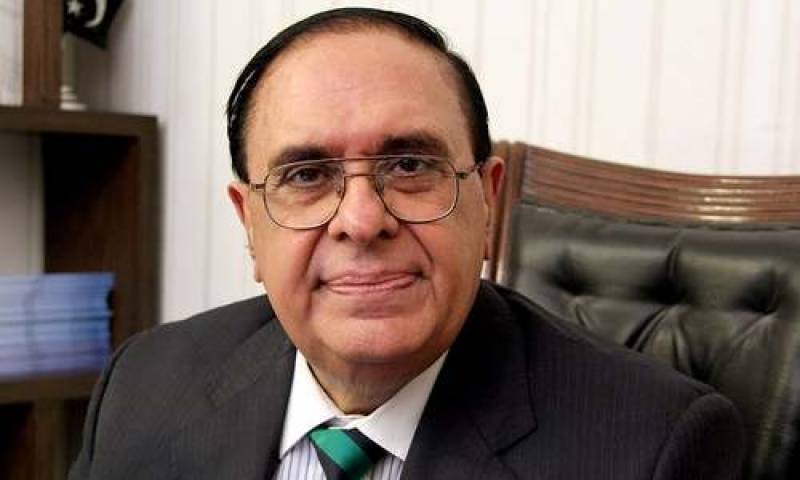 Global Biotechnology Congress 2016 in Boston to be opened by Prof. Atta ur Rehman

During the opening address Prof. Atta emphasized that knowledge is transforming the landscape of many countries who are investing in education and in the promotion of innovation through the applications of science and technology.

It was also pointed out that the United Nations has appointed Prof. Atta-ur-Rahman as chairman of the UN Committee on Science, Technology and Innovation (STI) in the beginning of this ongoing year.

A senior official of the International Center for Chemical and Biological Sciences (ICCBS), University of Karachi said here on Wednesday the UN committee is developing guidelines to member states about the measures that they should take in order to use science, technology and innovation for sustainable and inclusive socio-economic development.

He said that the key recommendations of the committee were for invest a minimum of one per cent to 2.5 per cent of their respective GDPs on socio-economic development and to give the very highest priority to education in order to transition to strong knowledge economies from the present low value agricultural economies.

The ICCBS official also pointed out that Prof. Atta-ur-Rahman had obtained his Ph.D. in organic chemistry from Cambridge University (1968). He has 1,052 publications in several fields of organic chemistry including 210 books, 37 international patents, 69 chapters in books largely published in USA and Europe.

Prof. Atta-ur-Rahman was the Federal Minister of Science & Technology and he also headed the Higher Education Commission of Pakistan as chairman.