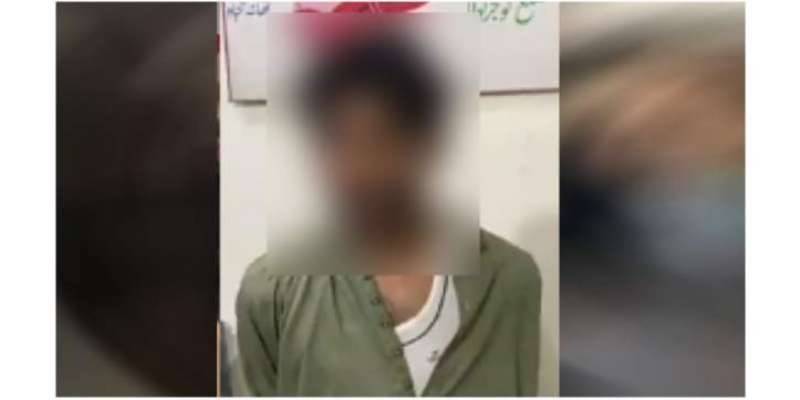 Regarding the arrested suspect involved in the Wazirabad attack, DPO Gujarat has made stunning revelations.

DPO has revealed that the location where the second video of the suspect was recorded is not known. According to the details, DPO Gujarat Syed Ghazanfar Ali Shah while talking to Geo News made an important disclosure regarding the leaked videos of the suspect who attacked Imran Khan.

He said that even the first video of the accused was not leaked from our custody, investigations are being conducted as to how the video was leaked.

While regarding the second video of the accused, DPO Gujarat said that he did not know at which place this video was recorded, he had never seen the room which is shown in the video.

It should be noted that the suspect involved in the murderous attack on Tehreek-e-Insaf Chairman Imran Khan on Friday has been shifted to CTD Lahore.