Important decisions taken in the meeting of the cabinet committee on energy
5 Nov, 2021 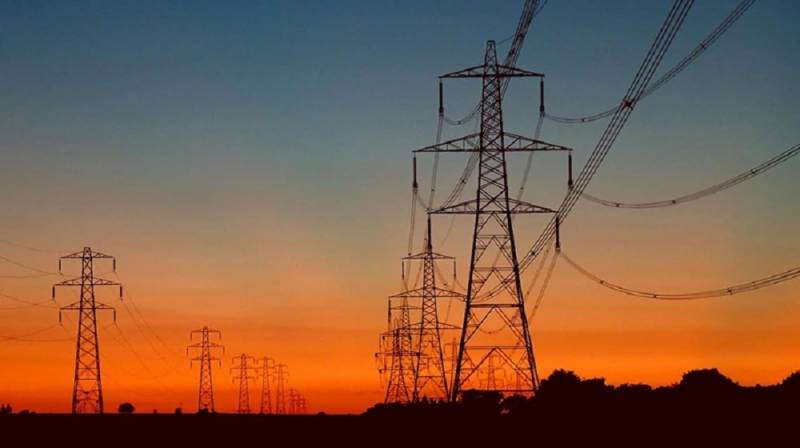 A meeting of the Cabinet Committee on Energy (CCoE) was held under the Chairmanship of the Federal Minister for Planning, Development, and Special Initiatives, Asad Umar, in Islamabad on Thursday.

The Petroleum Division presented a summary for the approval of the Development Plan for the Pakistan Oil and Gas Sector. The main objective of the plan is to assist the Energy Working Group of the China-Pakistan Economic Corridor (CPEC) in finalizing its investment for the development of the oil and gas sector by providing a comprehensive database of information on Pakistan’s energy profile, forecast, and various planned and agreed energy projects.

The CCoE directed the Petroleum Division to define specific policy interventions within 30 days.

The CCoE also approved the summary of the Transmission System Constraints Removal Plan presented by the Power Division. It was informed that the peak transmission capacity of the national grid system in July 2018 was 20,811 MW and 24, 564 MW in August 2021, and will be increased up to 33,500 MW in 2023.

Chairman Umar said that the unmet demand will be served in the country and the power plants merit order exceptions will also be reduced once the constraints are removed.

The Federal Investigation Agency (FIA) presented the finding report on the status of Inquiry/Investigation on Petroleum Crises. It was informed that petroleum marketing companies have set up more illegal petrol pumps than the Oil and Gas Regulatory Authority-approved petrol pumps across the country.

The FIA Lahore arrested the CEO of Fossil Energy, Nadeem Butt, former Oil and Gas Regulatory Authority (OGRA) Member Gas, Amir Naseem, Member Oil, Abdullah Malik, and the Director-General Oil of the Ministry of Energy and Petroleum, Shafiullah Afridi, and Assistant Director Oil, Imran Abro. Four days of physical remand of the five accused officials was obtained on 31 October, and they have all been sent to judicial lock-up.